​Newcastle United have dug their own graves, or - more accurately - Mike Ashley has dug it for them.

It would be wrong to say that this is the fault of anyone at St James' Park except for their villainous owner and the sycophants that surround him. The players, though generally lacking that cutting edge, give their all each week. The coaching staff work day and night to get the best out of their current crop. The fans are nothing short of sensational. How can such a magnificent club have been struck down with this disease, an illness which is slowly debilitating them? It could one day be their death, even. That is a long story for another time - all that matters now is that the ​Magpies' fate has already been sealed.

Whatever you think about Rafa Benitez, you can't deny that he knew how to eek out results. Yes, a defensive approach was often the Spaniard's modus operandi and it could get dull, but goodness it worked.

Take ​Fulham as a good comparison to make with Newcastle; the two had rather contrasting seasons, yet their squads were not too dissimilar. It is with disappointment that we announce manager Rafael Benítez will leave Newcastle United upon the expiry of his contract on 30th June 2019.

Recall what the situation was like at Anfield during the reign of Tom Hicks and George Gillett. The supporters detested their 'rulers' and - over the course of 12 years - the mighty Liverpool were brought to their knees, though Rafa did his best to prevent the slump. 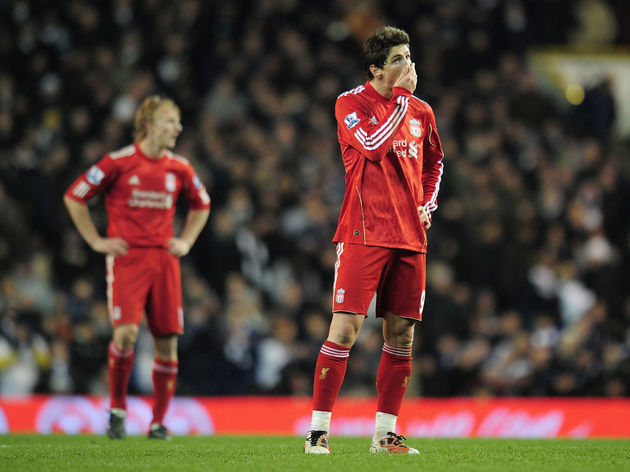 Granted, there were other factors involved on Merseyside, but having an inescapable feeling of hostility within the club left players having to perform under a dark cloud, making it difficult to play with freedom and joy.

Such restrictions are only amplified in the heat of a relegation scrap. Players crumble under the pressure when they don't feel the belief in the stadium, and how can you have any belief when your club is run by public enemy number one?

How can you believe you'll survive when you've just lost your star performer from last season? Sure, £30m for Ayoze Perez makes for a superb profit, but Newcastle are unlikely to see a single penny of it.

The knock-on effect of the forward's exit is that Salomon Rondon may decide he doesn't want to hop on a sinking ship without his amigo, with whom he forged a stellar partnership up-front last term. As spring 2019 rolled around, it appeared the north-east outfit had created a deadly attacking trident of the Venezuelan, Perez and record-signing Miguel Almiron. Now, all that's left is a £21m striker who is yet to score in English football.

What's more, Almiron's arrival may inadvertently see even less investment at Newcastle, if that is possible. It would have taken a fair amount of convincing for Ashley to fork out the money for the Paraguayan and he has flattered to deceive since joining from Atlanta United.

The owner's purse will be yet more difficult to prise open now that he has seen £21m of his fortune spent on an underwhelming new forward; he certainly seems like the type to use that to justify another quiet transfer window. Should that transpire and the Magpies indeed fail to land adequate replacements for Perez and Rondon, the rest of the squad will surely begin doubting their own chances of survival. When that happens, you may as well start preparing for life in the Championship.