Club officials look to be combating that with the signing of Jordan Lukaku, the powerful younger brother of Manchester United ace Romelu, who is comfortable as both a left-back and a left-winger.

Newcastle have agreed a deal with Lazio to take Jordan Lukaku on loan.
The Belgian international will sign until the summer.
Left-wingback Lukaku is the brother of Man United star Romelu.
He’s a player Newcastle have been keen on since the window opened.

On first glance, the younger Lukaku looks to be a perfect fit for English football. He is fast, direct and physically strong - three traits which tend to stand you in good stead for the ​Premier League.

In fact, ​Romelu has previously gone on record to insist that Jordan is the more talented of the two. He is quoted by the ​Mirror as saying:

His primary goal is to drive at opposition defenders. He wants to find the space close to the touchline, and he wants to whip a fierce cross into the box. With a mentality like this, ​Newcastle striker Salomon Rondon will surely be licking his lips at the amount of aerial opportunities which will be afforded to him. 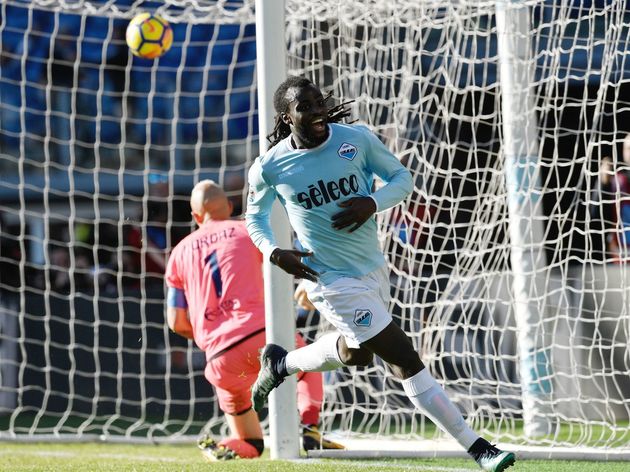 Winger Matt Richie has regularly been used as Newcastle's primary left-back, but he will be able to return to a more advanced role as Lukaku slots in behind him, giving Newcastle a new dynamic in attack.

If he can bring his quality to the Premier League, Jordan Lukaku will undoubtedly enjoy a prosperous time in England. Whether he will reach the heights of brother Romelu remains to be seen but, at 24, time is certainly on Jordan's side.