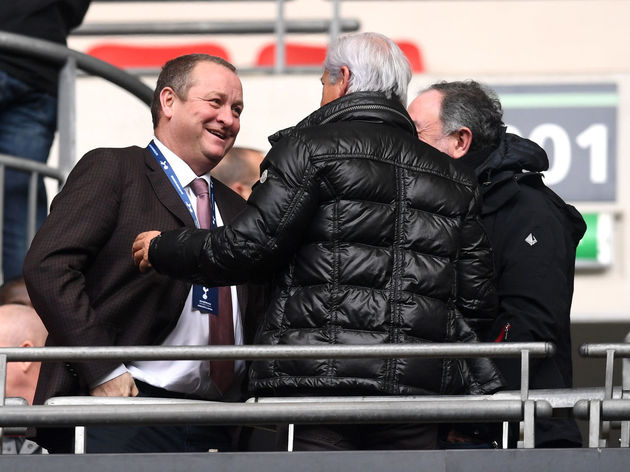 We're still talking. I'm not sure we're going to reach an agreement, but that's certainly not because of either side's intractability or unwillingness to move forward."

GACP have been linked with a takeover bid a Newcastle United for some time, but that only increased after the firm sold their stake in Ligue 1 outfit

The club's ownership situation is something which has plagued the club off the pitch for quite some time, but it would be difficult to guess there were any problems thanks to their performances and results.

The Magpies sit in ninth place in the Premier League table, having won three of their last four games. Steve Bruce's side are level on points with Manchester United, while also ahead of the likes of Arsenal, Everton and West Ham.

Things are looking good in the table, but Newcastle United are having to rely heavily on their defensive players to get them out of trouble this season.

Miguel Almirón only recently scored his first goal for the club, while club-record signing Joelinton hasn't scored since matchday three and Newcastle United's top four goalscorers play either in midfield or defence.