The Premier League and the Football League confirmed on Friday that all games would be postponed until 3rd April at the earliest as the organisations look to prevent the spread of the virus. 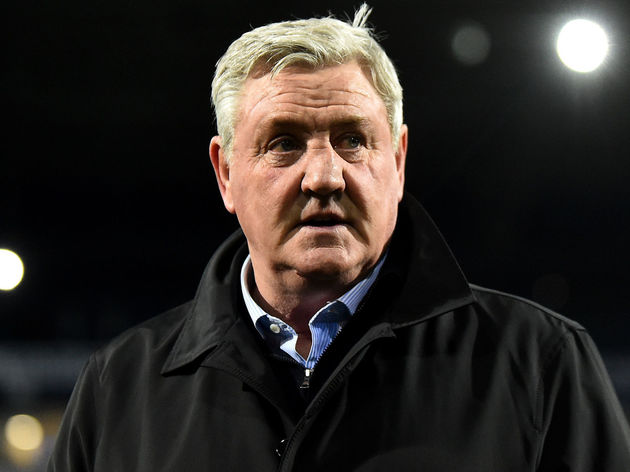 With a number of high-profile personnel already contracting the coronavirus, including Arsenal boss Mikel Arteta and Chelsea’s Callum Hudson-Odoi, Bruce said ​Newcastle have long since had a plan to prevent the illness spreading to his squad.

“We’ve been talking about what would happen if everything was suspended for the past four weeks now,” said Bruce, as reported by ​The Guardian.

“I don’t think there’s any alternative. My staff and I were sitting watching the TV yesterday and the news [games were then going ahead] came through from the prime minister, and we all thought: ‘OK.’ We were saying: ‘Well, what happens if one of the players or a manager gets it?’ And then lo and behold, Mikel Arteta did; it was inevitable, wasn’t it?” 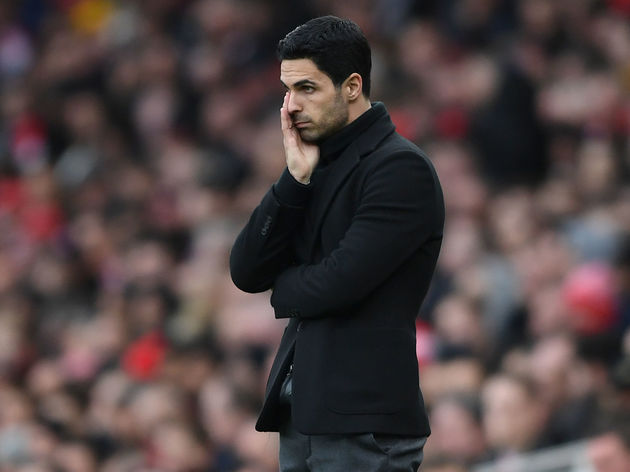 As part of the preventative measures, Bruce confirmed his side would not be asked to report to the club’s Darsley Park training ground. Instead, they are being asked to train away from the club grounds in a bid to stop the spread of the virus.

“The plan is for the players to go away with their own individual programmes, we’ve set the personal plans in place and they’re ready to go,” he added.

“It’s to take them away from here because we’re on top of each other. There’s 70 or 80 of us in a confined space so if someone got infected and then came back here that clearly would be an issue – and coronavirus is so contagious.”

The Newcastle boss also went on to add that he believes the ​Premier League’s decision to postpone all fixtures until 3rd April is the correct approach.

In Italy it was initially decided that games would carry on as normal, but would be played behind closed doors. However, Bruce added he doesn’t feel that is a viable option and that he would rather the league resumed once it is safe for fans to attend matches. “You play football to be in front of fans,” he said. “There would have been 52,000 at St James’ Park for ​Sheffield United on Saturday and the game is all about those supporters. The idea of playing in front of nobody doesn’t appeal at all. For me, you’ve got to suspend it and wait until you get the all clear.

“Thousands could die from this disease; people’s welfare is more important than a football match, a season or a tournament.”