Steve Bruce has admitted he is keen to offer new contracts to both Javier Manquillo and Federico Fernández to prevent the pair from walking away at the end of the season.

The Magpies are in the process of trying to tie their stars down to new deals. Both Jonjo Shelvey and Matt Richie have recently agreed terms, while Sean and Matty Longstaff remain in negotiations. Speaking in a press conference (via the club's ​official website), Bruce revealed that Manquillo and Fernández are also in line for new deals, with the boss eager to avoid losing both players for free at the end of the season.

"We're hoping that we can sit down with them," Bruce said. "I think Fede's got an option for another year anyway, and he's been terrific.

"Over the next few weeks, we'll address what we have to address and sit down with the different individuals. Of course, if we can get a couple of results quickly, that's easier for everybody concerned, if we know where we're going to be next year. “Manquillo – it’s something we’re talking about now, as well. We’re aware they’re out of contract in the summer.”

It seems as though Bruce's squad have been a bit concerned about their ​Premier League futures, and that's pretty understandable. After all, it's the same reason nobody wants to actually buy the club from overwhelmingly popular owner Mike Ashley.

​Newcastle are 14th in the table, just five points clear of the relegation zone, but they're also five points behind ​Arsenal in tenth, which tells you everything you need to know about how tight it is towards the middle of the table. 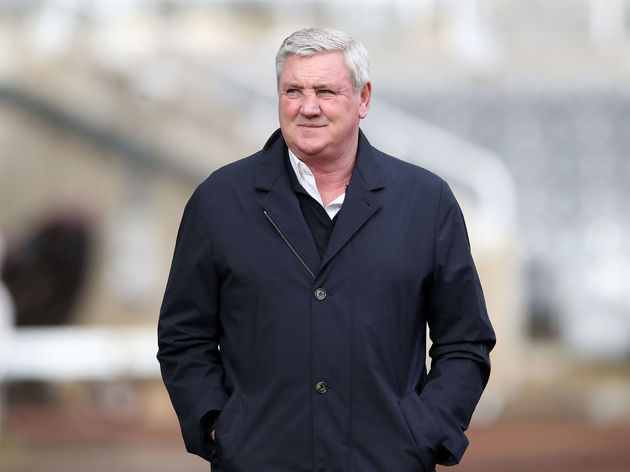 Their inconsistent form in the league has ensured fans can't get too comfortable this season. Their last win came against ​Chelsea in mid-January, and they are without a victory in their last five games.

Newcastle haven't even scored a goal in their last four league outings. Their top scorer for the season remains Shelvey with five, while only two other non-defenders have managed to net twice. Yikes.