Newcastle United manager Steve Bruce is looking to bring in three players during the January transfer window, with the boss keen on maintaining a push to finish inside the top ten.

The Magpies currently sit 12th in the Premier League, having managed to pick up 25 points from their opening 21 matches. Most recently, however, Bruce's men suffered their tenth defeat of the season at the hands of Leicester City. 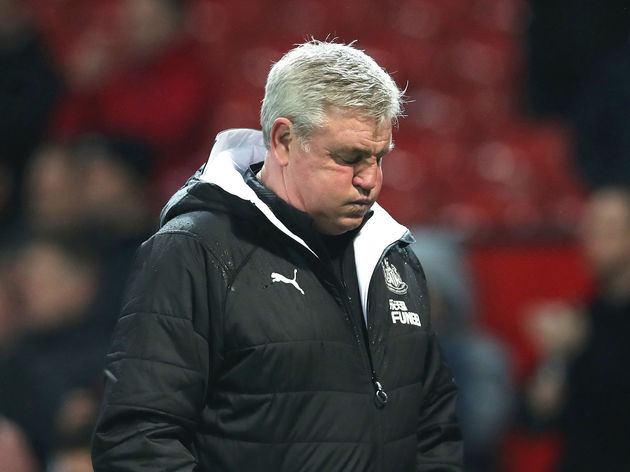 ​The Telegraph are now reporting that Bruce is keen to bring three players in during the winter window as he looks to bolster his squad, but the report notes that his hopes of landing three players will depend on whether anyone is willing to match Dwight Gayle's asking price.

The Magpies ​are only willing to listen to offers in excess of £15m for the attacker,

The manager's priority is to sign a central midfielder, but the Magpies have also drawn up a shortlist of attacking players. The Telegraph's report states that Bruce is working hard to get deals done and he 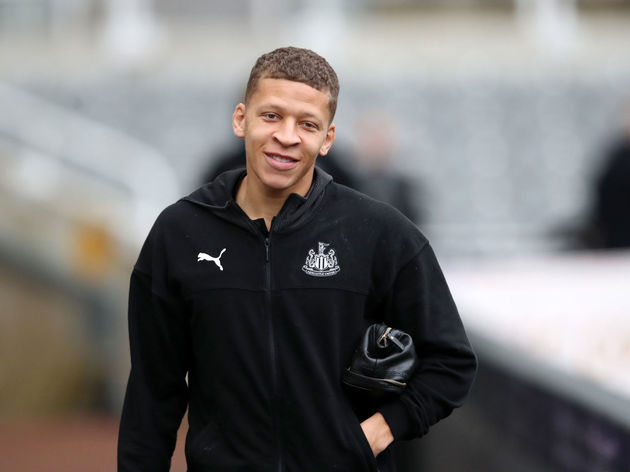 ​Newcastle, in fact, could look to sell Ki and Yoshinori Muto in order ​to fund a move for Hull City's Jarrod Bowen. Elsewhere, they have also been linked with Rangers forward Alfredo Morelos in a bid to strengthen their attack.

They have only scored 20 goals this season, with club-record signing Joelinton managing to find the net just once in the league up to this point, while