​Sean Longstaff says he is eyeing a more prolific season at Newcastle, with Steve Bruce keen on giving the youngster an advanced role for the 2019/20 campaign.

The midfielder has been frequently linked with Manchester United this summer - although Bruce is adamant he will not be sold and United look unlikely to pay their asking price this summer - but the 21-year-old is keen on just playing football. As quoted by ​Chronicle Live, he said:

"To have your name mentioned with those top clubs is obviously great, but, for me, it’s about working as hard as I can for ​Newcastle and getting back. Longstaff spoke about his goal against Hibernian, saying: "strike. Probably the first clean ball I’ve hit in about five months, I’m not even lying! 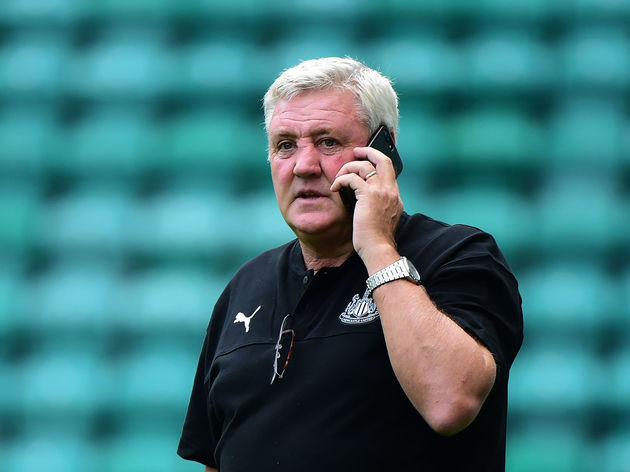 "Like I said before, it’s all a step in the right direction.

He added: "It’s massive. When we sat down in the summer and looked at where I was at. 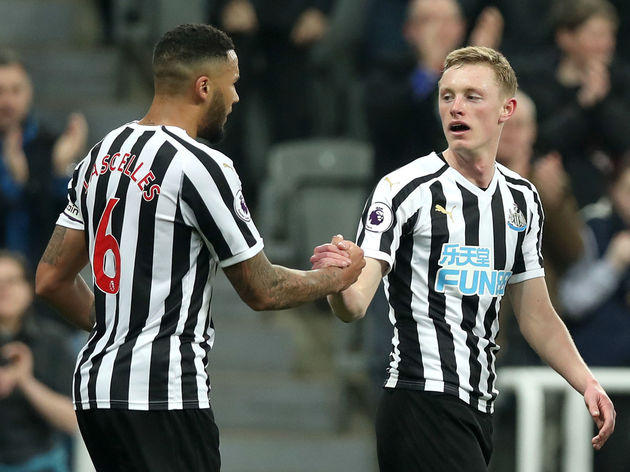 "For me, it’s a big step in the right direction. I’m still working on bits of fitness. It’s pretty positive."