Rafael Benitez Reveals What He Told Newcastle Players About His Future

Rafael Benitez has revealed what he has told the Newcastle United players about his future at the club.

The Spaniard's contract with the Magpies ends in the summer, meaning there is a very real possibility that he will walk away in just three games' time. 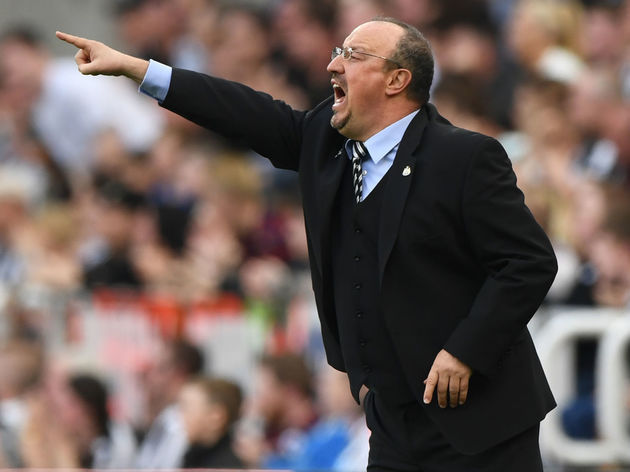 Contract extension talks have long been reported, but Benitez is thought to be insisting on assurances over transfer backing in order to commit to more seasons at St James' Park.

Speculation over Benitez's future has apparently not hindered their season, with the former Liverpool and Chelsea boss guiding the Magpies to safety with games to spare.

Prior to the draw meeting with Brighton on Saturday, Benitez admitted he has talked about future with his players.

​As quoted by ​The Shields Gazette, Benitez was asked whether the uncertainty over his future was an issue for his players, to which he replied: " “They know that it’s a question of time, because you cannot change what’s going on.

​Newcastle have 11 points from their last seven Premier League games, with a 3-1 victory over fellow ​Premier League strugglers ​Southampton, securing their top flight status for next season prior to the away draw against Brighton.

When pressed, the Spaniard didn't want to discuss issues regarding his contract but did reiterate his claim that the club need to invest in order to 'compete' in the league. “But we have to do things right. You can bring in another manager, and then maybe he will be happy if they do well and they finish 15th.

“I would like to do something more – if it’s possible.”