​Rafa Benitez has admitted Newcastle are actively looking to loan out winger Rolando Aarons this month, while Moroccan full-back Achraf Lazaar is also expected to play elsewhere for the second half of the season.

The news comes after Benitez was asked about the former's chances of featuring in the FA Cup clash with Blackburn at the weekend, and said the Magpies are 'looking for the right place' for the 23-year-old to go, having spent time at Hellas Verona and Solva Liberec in recent months. 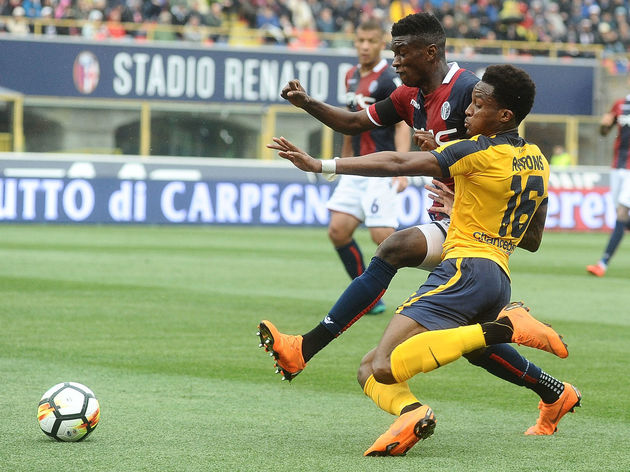 "Rolando has been on loan and we must now find the right place for him," Benitez told ​Chronicle Live. "He has to play every week. He has to get minutes."

Both Aarons and Lazaar have trained with the reserve team so far this season, while the latter is remarkably yet to start in the ​Premier League for ​Newcastle since signing from Palermo three years ago.

The club are reported to be keen to loan the 26-year-old out this month, with the player holding out for a move to either La Liga or Serie A. 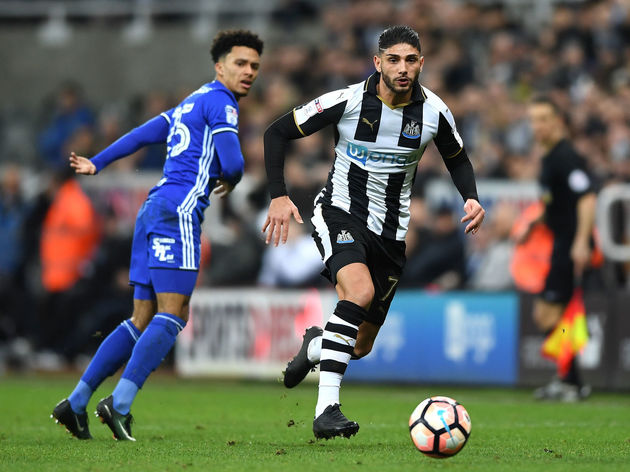 While both players look set to be heading out, at least temporarily, the Magpies are being ​linked with a surprise move for former Liverpool and Manchester City striker Mario Balotelli, who has seemingly fallen out with manager Patrick Vieira.