​Newcastle United manager Rafa Benitez has been left frustrated after learning he'll be without Ki Sung-yueng for at least three weeks due to his participation in the Asian Cup.

The 29-year-old will join up with the South Korea squad following the Magpies' game against Fulham this weekend, with the final group game set to take place on January 16 - although could be gone until early February. 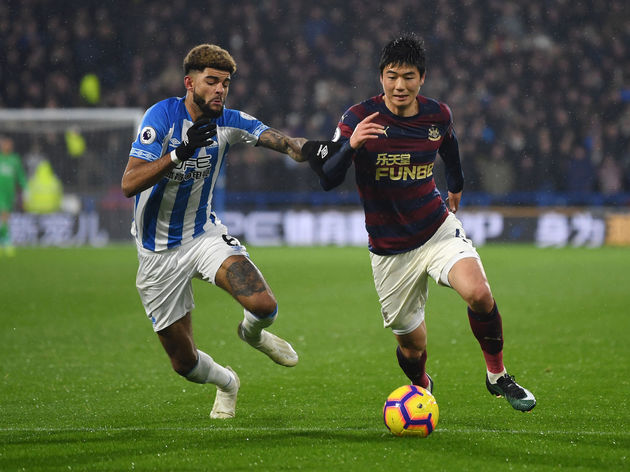 Despite talks with South Korea's manager, Paulo Bento, over keeping the midfielder for longer, Benitez confirmed an agreement couldn't be reached between the two parties, while Yoshinori Muto will also be unavailable due to his selection for Japan.

As quoted by the ​Shield Gazette, Benitez said: " He added: "He came from the World Cup and needed some time to recover. Jonjo and (Mohamed) Diame were doing well. He didn’t have the space.