The property developer Dalian Wanda has been supporting Yifang throughout the Spaniard's tenure. 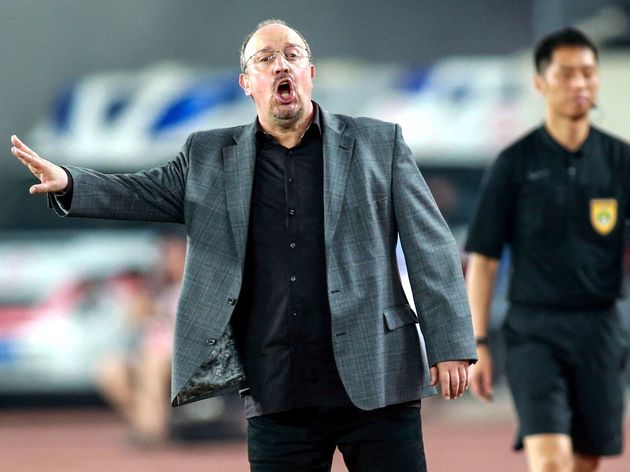 However, the group revealed on New Year’s Day that it will no longer invest in the club, following a round of media speculation surrounding the issue.

According to the ​Wall Street Journal, the sponsors will continue to invest in soccer in Dalian – but will instead start a new club in the city or buy out rival club Dalian Chanjoy.

Since arriving in China, Benitez has faced various problems with the language barrier, but now the 59-year-old is set to encounter a new issue with the potential loss of funds.

The Spaniard left the Magpies in June 2019, after spending three-and-a-half years with the side and reaching the end of his contract.

The following month, Benitez confirmed his departure to the Chinese Super League, signing a three-year deal with Yifang.

Since taking over, signed has former ​Newcastle United striker Salomon Rondon from West Brom. However, thanks to the recent investment issue, the forward’s future with the club could also be in doubt. 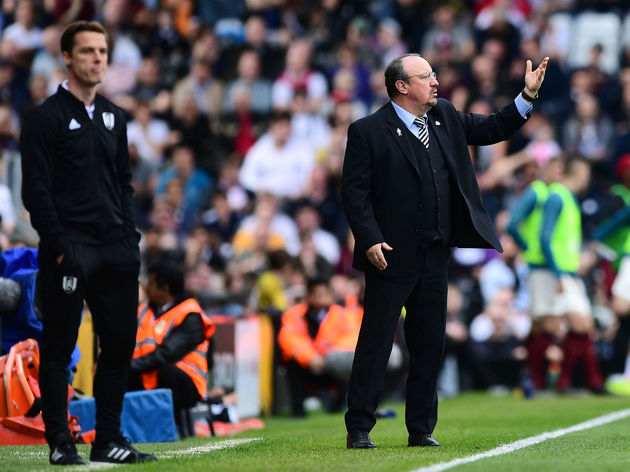 While at Newcastle, Benitez formed a great bond with the supporters, creating an inspiring atmosphere and belief around the club. However, his relationship with the Magpies ended on bad terms after the ex-​Liverpool manager and club failed to come to an agreement on a new contract.

When speaking to the Athletic, Benitez said, as quoted by the ​Shields Gazette: “You cannot have that connection then wish them not to do well. Steve Bruce is doing well, they are organised.