​Peter Beardsley has broken his silence and insisted he isn't a bully after the FA opened an investigation into his treatment of young players during his time as manager of Newcastle's Under-23's team.

The former Newcastle player - who spent four seasons as a player at St James' Park between 1983 and 1987, and four more a decade later - left his role as manager of the Under 23-'s set up as the FA undertook an investigation regarding his alleged treatment of the academy players, although the club failed to give a reason for his departure. 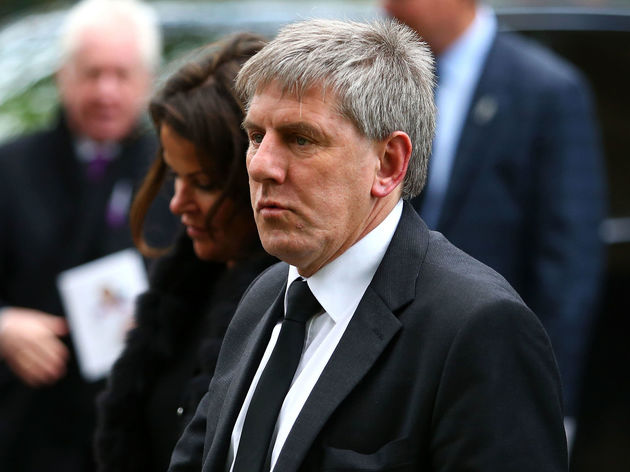 Several young players have come forward with claims against Beardsley but speaking with ​the Daily Mirror, the former ​Magpie has now insisted that he is not a racist or a bully and admitted he's ready to move on.

He said: “I’m not a bully, and I’m not a racist. Everybody in the city of Newcastle has been amazing, for 15 months, they’ve been amazing.

"I know what I am and everybody who knows me, my family, my friends, knows what I am. I’m comfortable with what I am. It is what it is, I’m just ready to move on.” 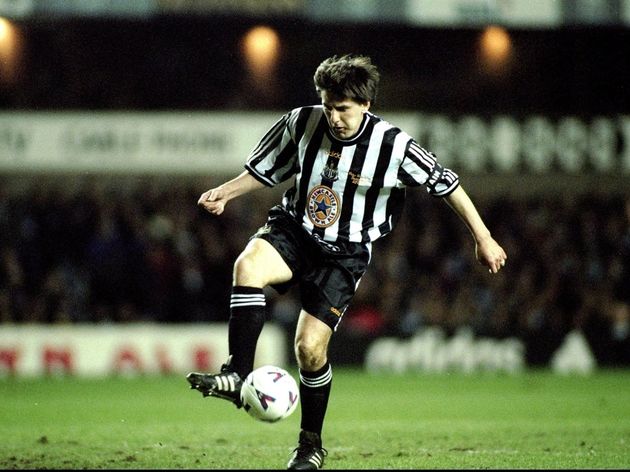 Although Beardsley said he wants a new challenge, reports are suggesting he will be unable to take up a position in the game until the FA's investigation has concluded.

He still appeared at the 'An Evening with Peter Beardsley' event at the Hilton Hotel in Gateshead although he did request that no audience members asked any questions concerning the allegations, and he instead reflected on his illustrious playing career as the investigation continues.