A Newcastle takeover bid from

However, Ashley is open to selling the club this time around if the price is right, with the ball now in PIF's court. ​PIF had returned to the negotiating table

Negotiations are ongoing and although paperwork has been sent, there has been no formal offer received from ​Newcastle. 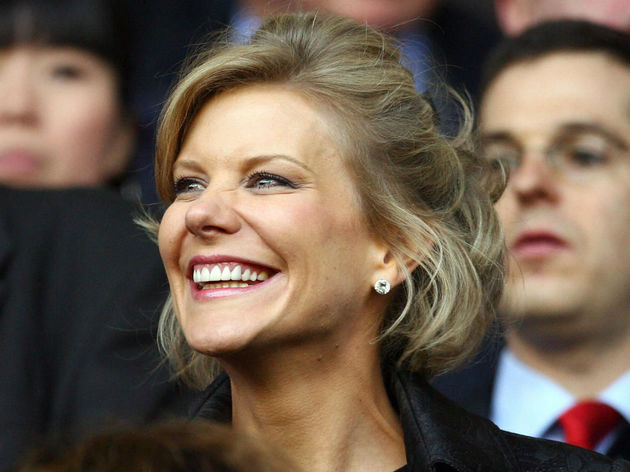 In January, it was reported that Ashley wanted to sell for £340m, but the coronavirus outbreak could see Staveley's group attempt to reduce the asking price.