Former Croatia international Kalinic has been short of game time at the Stadio Olimpico, but Tuttomercatoweb (via CalcioMercato) report that he has rejected the chance to join Newcastle in January. 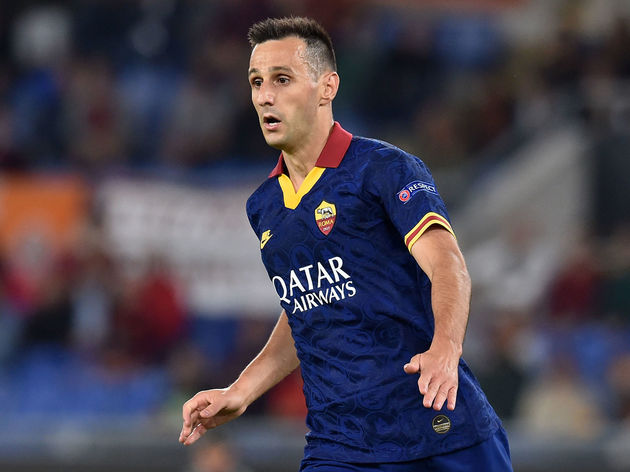