The long-awaited takeover of Newcastle has been labelled 'just a matter of time' but former Liverpool defender Jamie Carragher has warned that the club must manage their expectations.

A group of investors led by Amanda Staveley, backed by 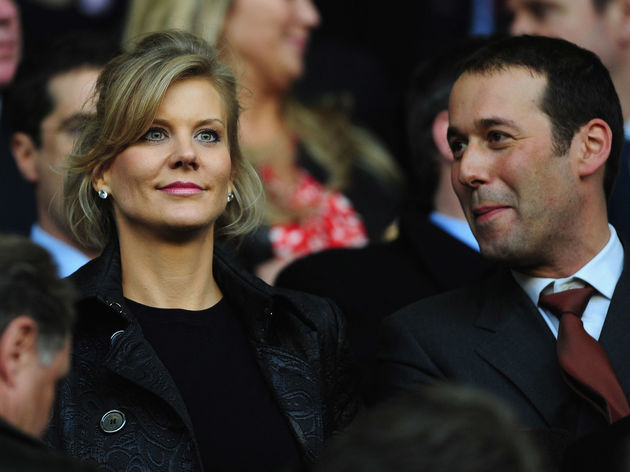 Staveley previously failed with a takeover bid for Newcastle that was launched in 2017 but this current attempt has been ​progressing well as the consortium have already filed the legal paperwork.

In what will be joyous news to the ears of Newcastle fans up and down the land, it appears as if this takeover really is the real deal - with Sky Sports pundit Jamie Redknapp, who knows the Reuben family that stand to own 10% of the club, among those to acknowledge that a deal is close to being tied up.

Sky Sports' ​The Footba​ll ShowFor Newcastle fans, this is going to be great news. I know the Reuben family, who are involved in buying the club. Right now, they are just waiting because they don't want to come out and talk about astronomical numbers. It feels a little bit uncouth to be talking about that right now.

"However, from what I can gather, it's just a matter of time. They will invest, they want to buy big players and take Newcastle back to where they should be again.

Staveley was involved in Sheikh Mansour's takeover of ​Manchester City in 2009 which saw the club win the Premier League title after three seasons of investment. However, former Liverpool teammate Carragher has warned that immediate success is not an inevitability and remains cautious about ​Newcastle's chances of consistently challenging for European football.

On the same programme Carragher explained: "

The potential future major shareholders of Newcastle would be ​one of the richest in the Premier League, but it is perhaps wise to remain cautious until all parties have signed on the dotted line.