Newcastle vs Norwich Preview: How to Watch on TV, Live Stream, Kick Off Time & Team News

Norwich travel north to face Newcastle in the Premier League this Saturday looking to close the gap on the sides above them.

The Canaries sit rock bottom at the foot of the table, having won four games all season with a points total of just 17. They've won only once in their last 11 games and find themselves six points adrift.

Steve Bruce's side sit 14th, having won only once in their last six league games but are unbeaten in their last three. They are seven points clear of the bottom three and only four points off fifth place and European qualification. Norwich need a result if they are going to have any chance of survival while Newcastle are pushing for the best possible finish under Bruce.

Steve Bruce could give league debuts to new loan signings Valentino Lazaro and Nabil Bentaleb this weekend as he contends with injuries. Paul Dummett, Emil Krafth and Jetro Willems are all sidelined, leaving gaps in the defence.

​Andy Carroll also picked up a knock recently and may not feature, while Yoshinori Muto is out with a hip injury. Florian Lejeune may come into the side following his late heroics against Everton secured a late 2-2 draw, though he is also an injury doubt. 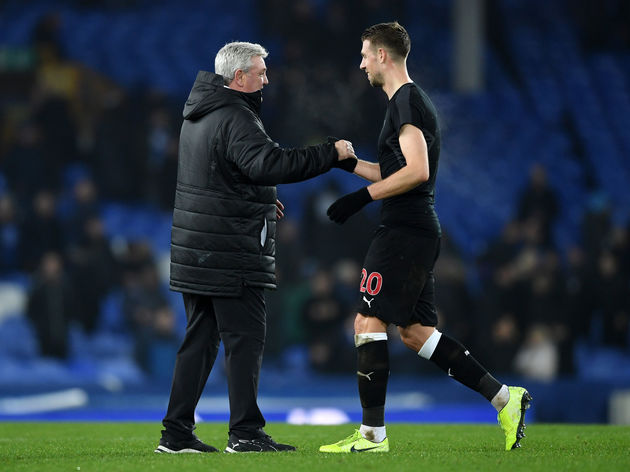 Daniel Farke is lucky to have a squad that is almost free of any injuries, with Timm Klose the only long term absentee for the Norfolk side. Ben Godfrey serves the last of his three game ban following a red card against Bournemouth.

The German could continue with new signings Ondrej Duda and Lukas Rupp in attacking positions while Josip Drmić will be pushing for a start after scoring in the FA Cup against Burnley. Emiliano Buendia, Todd Cantwell and Ibrahim Amadou will be assessed before the games.

The home side have the slight edge in this fixture, having beaten ​Norwich 24 times while the Canaries have secured 17 wins. A further 16 games have ended all square.

More recently, the clash has been very equal, with both sides winning two of the last six including some very high scoring games like a 6-2 win for ​Newcastle in October 2015 and another 4-3 victory in September 2016. The reverse fixture saw the Canaries get the better of the Magpies in a 3-1 triumph for Farke's side thanks to a hat-trick from Teemu Pukki which secured Norwich's first win of the league season.

Newcastle are unbeaten in their last three league games which include an impressive win over Chelsea and a dramatic late comeback draw with Everton which saw Lejeune score two added time goals to make it 2-2.

However, it's not all been good for the Toon as they have only won one of their last six in the league, resulting in them slipping out of the top half​ and into 14th place. Norwich have struggled all season and their recent form hasn't been great either. They have one win in their last 11 Premier League games which was an important home win over fellow strugglers Bournemouth.

They are still in the FA Cup, though, having beaten Burnley at Turf Moor in the fourth round. A cup run might help ease the blues of the league season.

Almost everything points to a home win in this fixture with Newcastle having a better season than many would've expected.

Norwich have found it hard all season to step up from the Championship into the Premier League and things won't get any easier travelling to Newcastle. 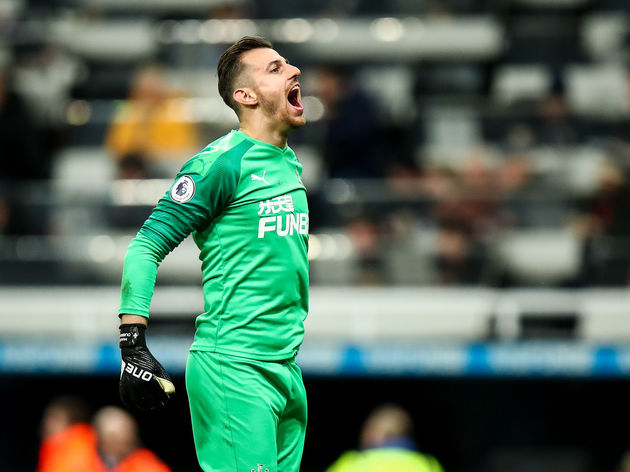 Norwich have only won once away from home all season in the league while Newcastle have lost just three at home. It all points to a win for Bruce's side as they aim to continue a good season.