Newcastle vs Bournemouth: 8 Key Facts & Stats to Impress Your Mates Ahead of Premier League Clash

After Steve Bruce’s side made a stuttering start to the season, they have been much more impressive in recent weeks, losing just once in their last four games to sit 15th in the table on 12 points, four ahead of Southampton who are in just inside the relegation zone.

The Magpies will be confident of extending this good run of form when they face a Bournemouth side - who although impressively beat Manchester United last weekend – had failed to score in their three Premier League games preceding this.

With both sides eager to back up their victories they picked up last time out it makes for a really important contest. Therefore, with a little help from ​Opta, here are some of the best facts and stats to keep note of ahead of this one.

After losing their first three ​​​Premier League meetings against Bournemouth - with the Cherries winning two of these games in north east - Newcastle have now since gone unbeaten in the following three, picking up two draws and one win in this run. In contrast though, when Newcastle play away the complete opposite seems to occur, with 20 goals scored in their six away games. However, more worryingly for the supporters, 14 of these goals have been fired into Newcastle’s net, scoring just 6 themselves. 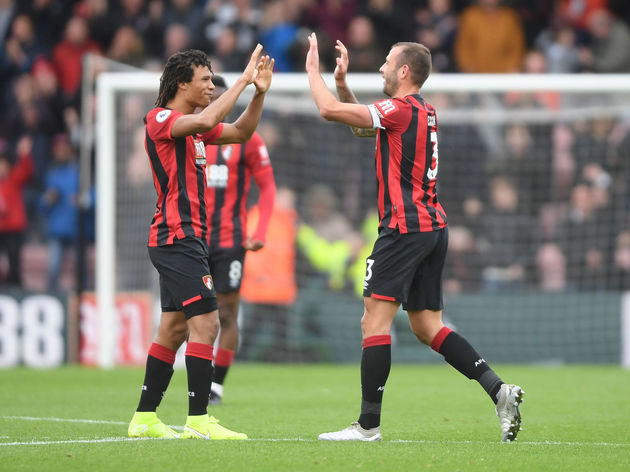 If they can shut out Newcastle out on Saturday, it will be the first time in their history in the competition that they would have kept four clean sheets in a row, last achieving this feat in March 2014 but in the Championship.

As eluded to earlier, ​Newcastle secured a vital three points last weekend away at West Ham in east London. They scored more goals in that 3-2 win than they had in their previous five Premier League games combined – netting just two in this period.

If they can win again on Saturday, they will secure back-to-back victories for the first time since April. Bruce has managed in England for over 20 years now, starting back with Sheffield United in 1998. In this time, he has taken charge of 915 games in all competitions which is a remarkable achievement.

However, Saturday will be the first time the former Aston Villa boss has faced up against ​Bournemouth and this will therefore make it the 87th different side he’s faced in his managerial career.

Defenders Delivering in Both Boxes Ciaran Clark is amongst those who have scored from the back, with the Irishman notching his 13th Premier League goal of his career in the win against West Ham. He fired in with his head which was the eleventh time he had scored this way in the competition, meaning 85 per cent of his goals have come from headers.

This is the second-highest percentage of any player to score 10 Premier League goals behind David Wetherall (13/15), equating to 85 per cent. He will be hoping to add to this in the coming months and beat his record of three goals in a single top-flight season which he achieved with Swansea in 2014/15.