Newcastle are 'very close' to signing AS Roma forward Gregoire Defrel in a €15m deal, according to reports from Italy.

The 27-year-old is currently on loan at Serie A rivals Sampdoria, but after a promising start to the campaign, has fallen out of favour in recent weeks after the arrival of Manolo Gabbiadini from Southampton. 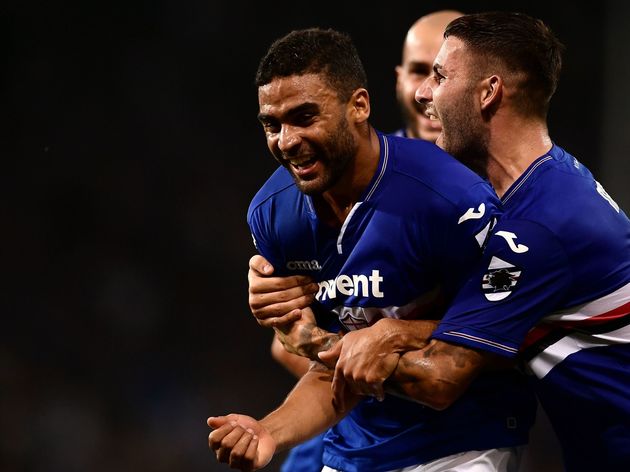 According to ​Corriere dello Sport, Rafa Benitez's side are now pushing to complete a deal for the Frenchman for a fee in the region of €15m.

It is understood Defrel's parent side, Roma, are open to selling the attacking with the ​Premier League side at the head of the queue.

After struggling to find form at the Stadio Olimpico following his arrival in 2017, the striker was sent out on loan to Sampdoria last summer and enjoyed a blistering start to life with the Blucerchiati. Defrel had scored six ​Serie A goals by November, but after some inconsistent form saw his playing time reduced, with just one league start since 4th December.

The former Sassuolo forward's difficulties in front of goal saw Sampdoria make a move for ex-talisman Gabbiadini in a £10.2m deal from Southampton, and has seen Defrel's playing time even more limited. 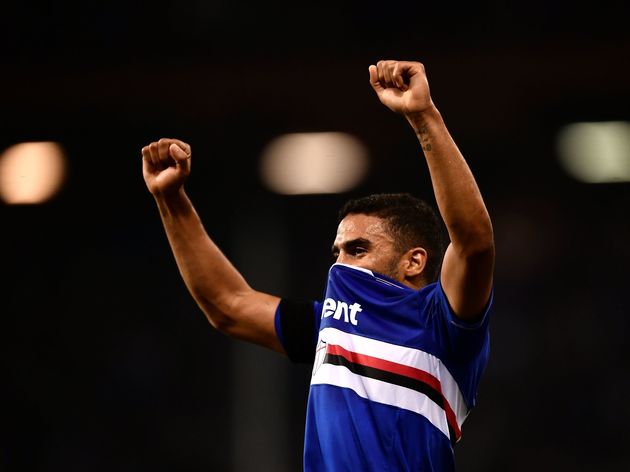 ​Newcastle boss Rafa Benitez had revealed his intentions to bring in reinforcements to aid the club's fight to stave off relegation this season, and it now appears Defrel may be close to arriving at St James' Park to add some firepower.