​Newcastle United owner Mike Ashley is in talks with two other groups over a potential sale of the club, following reports he was close to reaching an agreement with a

Saudi Arabia's sovereign-wealth fund has been linked with taking over at St. James' Park in a £340m deal which reportedly was 'days' away from being completed, although so far there hasn't been any significant progress.

While Newcastle United aren't any close to being sold to that specific group, News Hopper 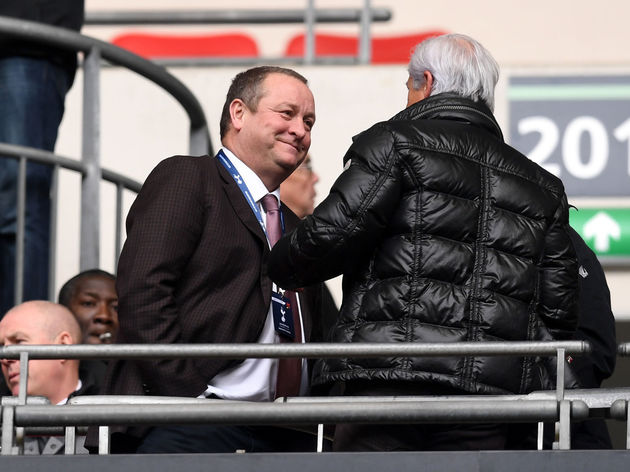