​Newcastle United are close to completing a deal to bring Inter's ​Valentino Lazaro to the club on loan for the rest of the 2019/20 season.

It is reported that Lazaro's agent, Max Hagmayr, travelled to Newcastle on Saturday to begin contract negotiations on behalf of his client. It is understood that the nature of the deal is a short-term loan, with an option to buy at the end of the loan period. 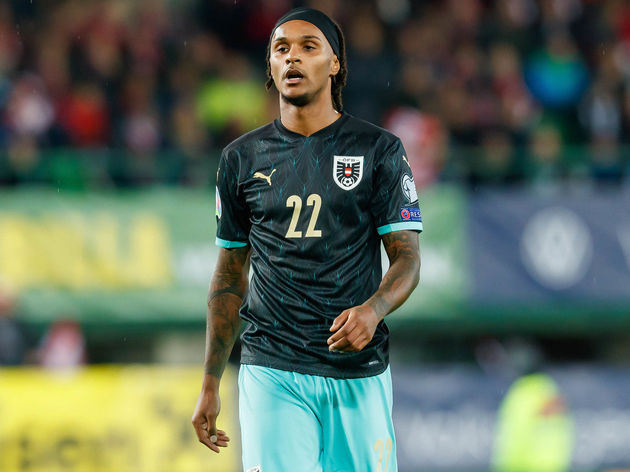 As reported by Gazzetta dello Sport on Sunday, the move is said to be 'close'. Newcastle are thought to be paying €2m to bring the right-sided midfielder to Tyneside, and they will have the option to make it a permanent deal for €20m in the summer.

The 23-year-old Austrian international has featured just four times for Inter under Antonio Conte this season after he joined from Hertha BSC in July.

However, with playing time limited, and I​nter closing in on the signing of ​Victor Moses from Chelsea, Newcastle have made their move to bolster their squad. Newcastle have recently welcomed back a host first-team regulars to the fold after a lengthy injury list developing over the Christmas period, but are still set to be without both of their left back options for the forseable future.

However, after Steve Bruce's ​recent comments over potential January signings, Newcastle clearly view Lazaro as a player that, first and foremost, has the quality to compete for a position in the starting XI.

Next up for Steve Bruce's side is a trip to Goodison Park on Tuesday to take on Everton, before hosting Championship side Oxford United at St. James' Park in the fourth round of the FA Cup next weekend.