It ultimately proved to be just a consolation though, with

​The Magpies started the game on the front foot, with the front three of Almiron, Rondon and Following his match-winning display against Leicester last week, expectations were high for Ayoze Pérez. He surpassed them. Not only were the Spaniard's finishes for the three goals excellent, but his dribbling, link-up play and movement were crucial to Newcastle's victory. 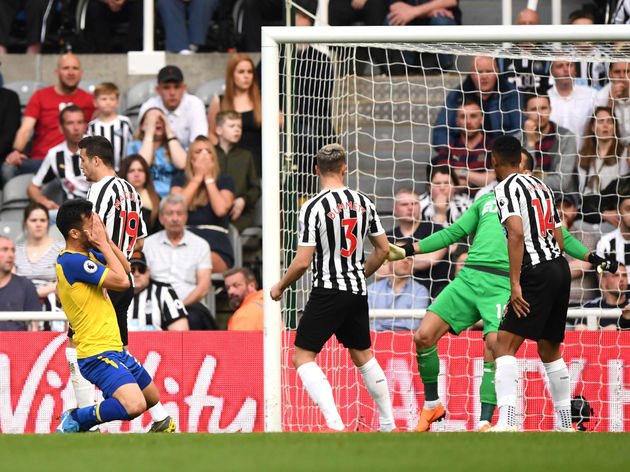 As well as having a poor game defensively, Yoshida missed two clear-cut chances that proved to be costly for the away side. The first came as a result of a fantastic corner from James Ward-Prowse, a header glanced side, before blazing over the bar from a Nathan Redmond cut-back.

Finding themselves 2-0 down at half-time, 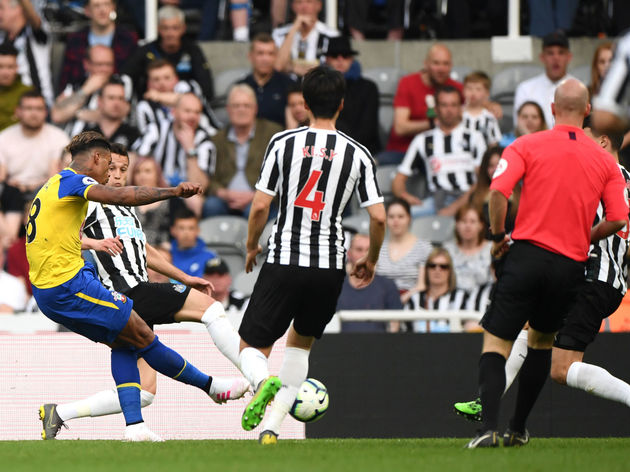 ​Newcastle are back in action next Saturday, visiting struggling ​Brighton at the Amex before hosting title-chasing ​Liverpool at St James' Park on 5th May.