Staveley previously failed with a takeover bid that was launched in 2017, but the businesswoman has been part of a fresh attempt this year in partnership with Saudi Arabia’s Public Investment Fund (PIF) and private equity firm Reuben Brothers. 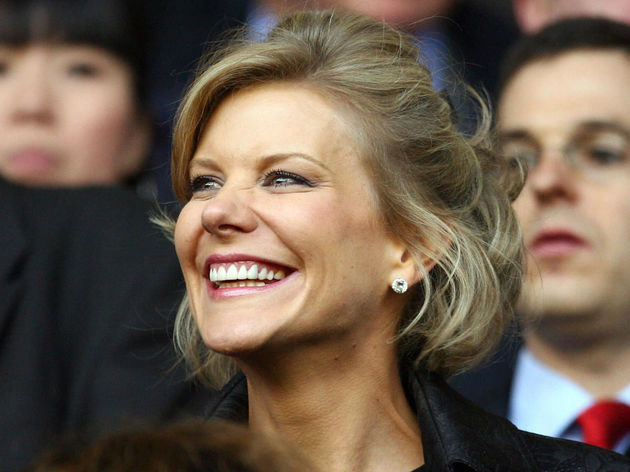 Sky Sports have reported that PCP are in ‘advanced talks’ with Newcastle over the proposed takeover, while the Daily Mail cites sources ‘close to the club’ to label the documentation as ‘proof’ of those advanced talks.

There is no mention of PIF in the documentation, but it appears increasingly to be the case that Staveley’s PCP will head the takeover effort supported by Saudi funding.

90min reported earlier this month that takeover efforts were getting more serious, with Newcastle seeking assurance from the Premier League that proposed new owners would be approved before taking the negotiations to the next stage, which now appears to be the case. Staveley has taken an active role in football business before, with PCP earning a reported £10m commission for its role in Sheikh Mansour’s 2008 purchase of Manchester City.

Staveley had already been involved with the Abu Dhabi royal, receiving a reported £30m fee for her part in the Sheikh’s 2008 investment in Barclays. She was also later involved in failed negotiations for

Her business career had previously taken off after becoming acquainted with wealthy middle eastern investors and Cambridge tech giants.