​Newcastle United have confirmed the signing of Antonio Barreca from Ligue 1 side Monaco on a loan deal for the rest of the season.

Newcastle United are pleased to confirm that defender Antonio Barreca has joined the club on loan for the rest of the season, with an option to buy, from @AS_Monaco. 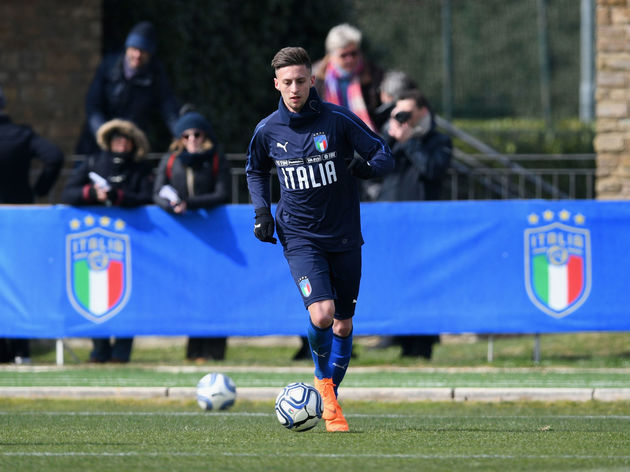 In quotes on the club's website, manager Rafa Benitez said:

“It’s amazing what thousands of supporters threatening to cancel their season tickets and a manager threatening to quit can do to a club in a relegation battle.

Suddenly, Newcastle are willing to spend the money they had been hoarding in the last three transfer windows” https://t.co/xHv9DbJ9MG

It's unclear how much playing time the youngster will get in Newcastle's push to avoid relegation, but his arrival will help beef up a dangerously thin squad that is currently dealing with the injury bug.