Mike Ashley's spell as Newcastle owner appears to be drawing to a close with Yasir Al-Rumayyan set to be confirmed as the club's new chairman.

Ashley lowered his valuation of the club by over 10% amid the coronavirus pandemic, which sparked the flurry of activity on Tyneside that has been reported over the last few days. Crown Prince Muhammed bin-Salman is the driving force behind the takeover bid but it remains to be seen if he will take a public role on the ​Newcastle board.

​A big concern over the new prospective owners includes Saudi Arabia's human rights record. It has been deemed by multiple non-partisan organisations, including ​Amnesty, to be systematically oppressing its peoples. 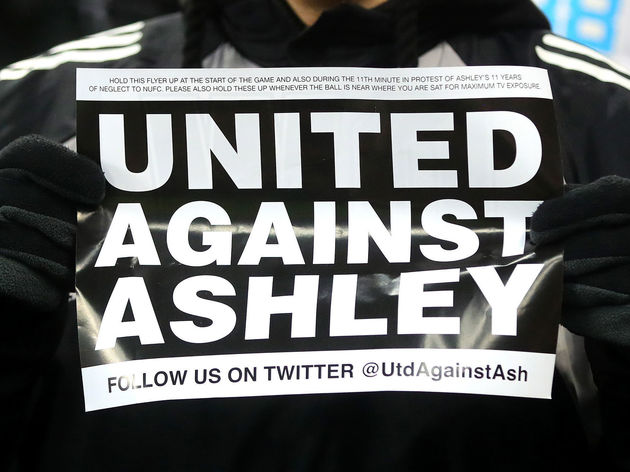 If the takeover does indeed go through, it would bring to a close Ashley's 13-year reign. His time on Tyneside has not been a popular one with fans or critics, overseeing a period that saw two relegations, two promotions and plenty of protests regarding the club's management.

Fans were angered by his refusal to back Rafa Benitez in the transfer market, leading to the Spaniard's departure last summer. Following Steve Bruce's appointment, he then broke the bank to sign Joelinton for £40m - he's since scored one Premier League goal.