Takeover talk has surrounded Newcastle for some time, with a group headed by businesswoman and Magpies fan Amanda Staveley notably failing with a £300m attempt launched in late 2017. 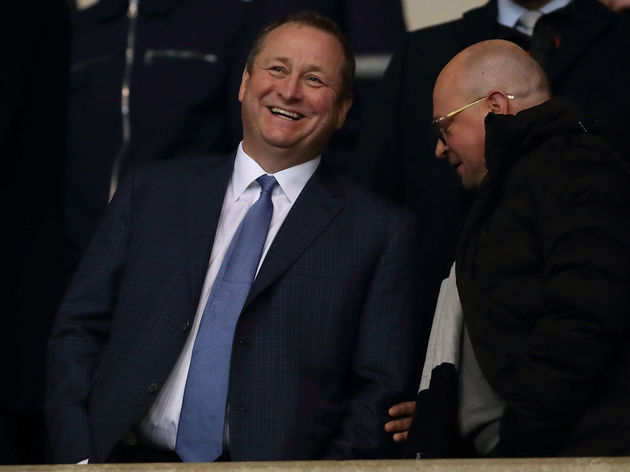 The fresh Saudi bid has been launched in tandem with Staveley’s PCP Capital group and Reuben Brothers, the private equity and investment firm headed by brothers David and Simon Reuben. In the arrangement, PIF would hold an 80% controlling stake, with the other investors each owning a minority 10% stake.

Newcastle owner Mike Ashley ultimately pulled the plug on a deal last year, having accused Staveley’s group in particular of wasting time, which was denied by Staveley herself.

90min has been told by a source that PIF have come back to the negotiating table and Newcastle are taking the interest more seriously. Ashley is happy for talks to continue, although the club wants to be sure well in advance that the Premier League would approve Al-Rumayyan’s takeover before the negotiations reach anything like an advanced or final stage.

One outstanding issue remains price. Ashley is sticking to his asking price, but Al-Rumayyan is looking to conclude a deal for less than £300m. Al-Rumayyan himself is a respected 50-year-old businessman who attended Harvard Business School.

The ongoing coronavirus pandemic is also a factor to consider. 90min has been informed that Ashley is concerned about how the crisis will affect his assets, including Newcastle. He has already taken action by cancelling all contract talks until further notice and will not sanction any football spending.

Newcastle have come under fire in recent days for their decision to furlough all non-playing staff, including those working with the academy and charity foundation. The move was explained a way to try and safeguard the club’s future, but the playing squad is still being paid in full.