​Newcastle have distanced themselves from reports that they recently made an offer to sign Everton Soares in January.

Everton was in fine form for Gremio during the 2019 Série A season which concluded earlier this month, registering 11 goals and four assists to help 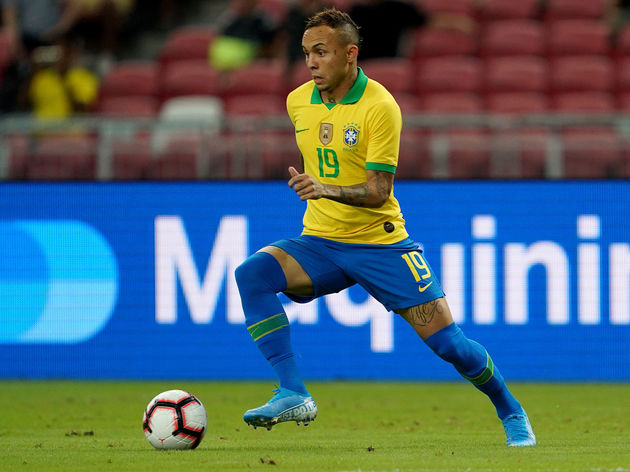