​If there's one thing Newcastle United fans love, it's a transfer window!

Twice a season, the Magpies are linked with some of the most exciting prospects in Europe, and the rumours that swirl around social media drive fans insane one way or the other.

Only to bring in Andy Carroll on a free transfer. It's a tough cycle, admittedly. And this January is absolutely no different! Steve Bruce's squad is suffering from an incredible injury crisis, the likes of which has only been witnessed during the opening scene of Saving Private Ryan.

Well, General Steve is desperate for some new recruits to chuck onto the front line, but his fate lies in the hands of the one and only, Mike Ashley.

So, to help you keep up with all things Newcastle, here is your run-down of the latest rumours doing the rounds at St James' Park. 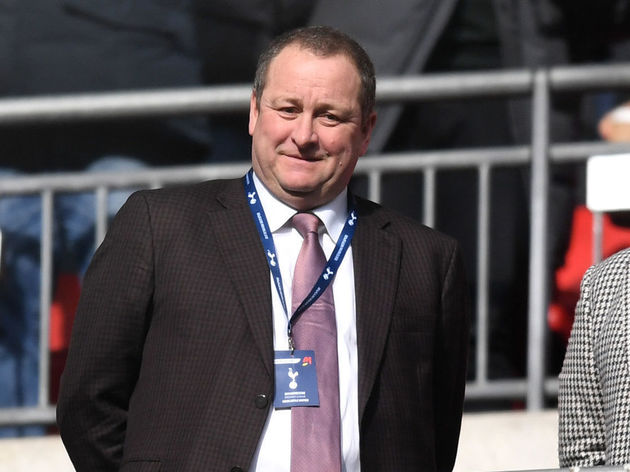 It may not come as breaking news to many Newcastle fans, but owner Mike Ashley ​does not deploy a very 'hands on' approach to management. According to ​The Guardian, Bruce is set to meet Ashley for the first time since August to discuss transfers, having not even shared an email or text message in that time.

Speaking about possible transfers, Bruce's message was 'quality not quantity', but stated he would not sign a player 'for the sake of it'.

“I’m not saying it’s got to be a £20m signing,” Bruce said. “But if we can get one or two with that quality it would be better than five or six.

“If there’s someone that’s available this month and they can really make us better, I’ll ask the owner, who was very supportive in the summer. But I won’t just bring in players for the sake of it. They’ve got to improve us.”

A typically morbid start, but let's dream for a wee while, shall we? Newcastle have not shied away from taking a risk in the French market in the past. So with Wylan Cyprien putting in some stellar performances for Ligue 1 side Nice, the Magpies have caught a glimpse of something shiny.

​The Daily Mail reports that Bruce would like to bring the £20m-rated midfielder to St James' Park, and the Premier League side have even made an approach for the 24-year-old.

Be warned though, Magpies. ​Tottenham Hotspur are also tracking Cyprien's progress with interest - but their signing of Gedson Fernandes may have ended their pursuit of Newcastle's Nice target. 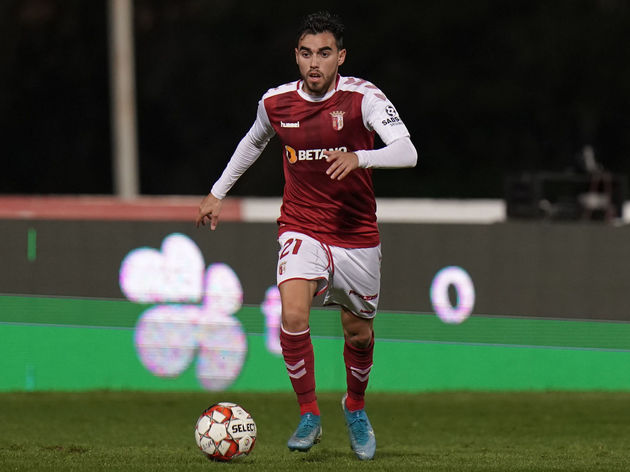 The Magpies are also planning a swoop in Portugal, where Braga winger continuingNewcastleBenitez was in charge (ah, the slightly-less miserable days) and according to Portuguese newspaper O Jogo (as cited by ​the Daily Mail),radar

Don't hold your breath on that one, folks.

Ekambi Can Be Newcastle Hero 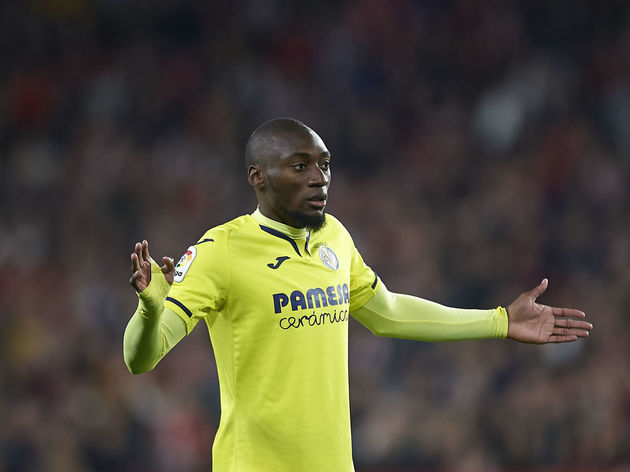 The Magpies have lacked goals in their side this season, and big-money signing Joelinton has not taken well to life in the Premier League. ​So it comes as no surprise that Bruce and Co have been linked to a new striker, and one who is keen to make a move, too.

Dwight is Mr Right - But Gayle Comes at a Price ​ Now for a possible departure. Dwight Gayle has struggled for goals in the Premier League, but he often has a jolly good time in the Championship. And ​John Percy of The Telegraph reports that the 29-year-old may well be heading back to the second division in the coming weeks.

It won't be easy to offload the striker, however. ​Newcastle are prepared to allow Gayle to leave on loan, but the Magpies are also demanding that his new side must pay his entire £60,000-a-week wages and £20m for their forward's services at the end of the season - if they earn promotion to the Premier League.

That's no small change for a Championship side in January.