Sheffield Wednesday have reported Newcastle to the Premier League over their appointment of new manager Steve Bruce.

Newcastle announced the appointment of the 58-year-old on a three-year contract last week, despite the former Sunderland boss only being ​the club's eleventh choice candidate.

The offer proved too tempting for lifelong Newcastle fan Bruce who was only in charge of Sheffield Wednesday for five months before handing in his resignation amid interest from the Magpies. The way in which Mike Ashley’s side conducted the move for Bruce and his backroom staff angered the Owls so much so that they have made a formal complaint to the Premier League who will now investigate.

A statement made by Wednesday, carried by the ​Sun, said: "Following Newcastle United’s announcement on 17 July 2019 of its appointment of former Sheffield Wednesday staff Steve Bruce, Steve Agnew and Stephen Clemence, the club confirms that it has today reported Newcastle United's conduct to the Premier League.

"As the Premier League will now initiate and carry out investigations into the club's allegations, the club will not be commenting further on this matter whilst such investigations are ongoing." 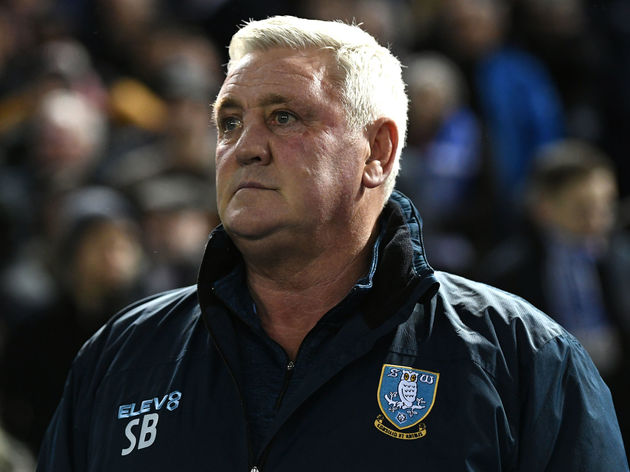 Wednesday’s frustration is unsurprising due to the large impact Bruce made during his short tenure. Losing just three of his 18 games in charge, Bruce’s 38.9% win percentage took the Owls to 12th place in last season’s Championship and proved himself to be the ideal manager to lead a successful promotion campaign this season.

The manager position is still vacant at Hillsborough as Wednesday concluded their pre-season preparations with a 3-2 victory over Holstein Kiel in Germany on Sunday. Their attention now turns to their opening fixture of the Championship away at Reading on 3 August.

Bruce - who was in the stands as Newcastle beat West Ham in the Premier League Asia Trophy third-place playoff on Saturday - has already faced a backlash since succeeding the popular Rafa Benitez. 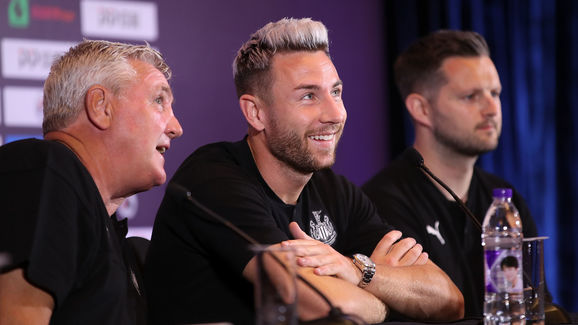 Within an hour of his appointment being announced, ‘#BruceOut’ was trending in the top 10 in the UK, ​while fans on social media expressed disappointment at the selection.

Bruce will hope to immediately prove his critics wrong as his side host Arsenal on 11 August as they embark on what is sure to be a very challenging Premier League season for the Magpies.