Milan have set their valuation for their in-demand winger Diego Laxalt amidst interest from a number of European clubs.

The Uruguayan international only joined Milan in the summer from Genoa for a fee of around £16m, but he's failed to assert himself as a regular starter in Gennaro Gattuso's side and made just four league starts this season. In his 13 ​Serie A appearances so far, he's failed to either score or assist his teammates with his struggles settling into life in Milan continuing a lot longer than first expected. His poor run of form has now even sparked speculation that he could be deemed surplus requirements at the San Siro, opening up a chance for the forward to move again with many clubs said to be interested.

Despite the likes of Lazio and Atalanta both declaring their interest, Calciomercato report that ​Newcastle enquired about the availability of the 25-year-old as they look to strengthen their chances of survival in the ​Premier League, and the Italian giants now look to have set their valuation of Laxalt.

The Italian news outlet has now reported that Milan would listen to any offers in the region of €12m as they look to offload the forward as soon as possible in order to make room for more potential signings in January. 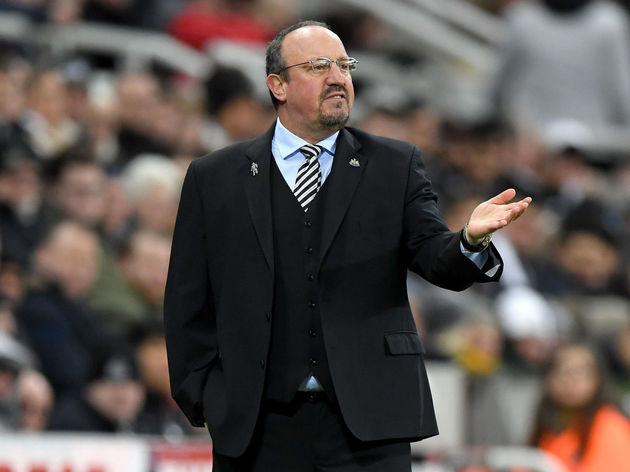 Rafa Benitez is said to be an admirer of Laxalt's - who made four appearances during Uruguay's World Cup campaign in the summer - and with his side currently sat two points above the relegation zone in 15th place with the league's second worst goal record, he is said to be keen on adding reinforcements in the attacking areas ahead of a tough run in to the end of the season.