​Newcastle are expected to continue their summer spending spree in the coming days as they look to sign a right-back and a striker before Thursday's transfer deadline.

The club announced two new additions to the squad on Friday, with Allan Saint-Maximin joining from Nice, and Jetro Willems arriving on a season-long loan from Eintracht Frankfurt. However, that does not appear to be the end of the Magpies' business during this transfer window.

That is according to Chronicle journalist ​Lee Ryder, who claimed on Friday evening

Newcastle's current options at right-back include Javier Manquillo and DeAndre Yedlin, with the former performing well during pre-season. Manager Steve Bruce seems to want to bring in another alternative down the right flank though.

More surprising is the news that Newcastle 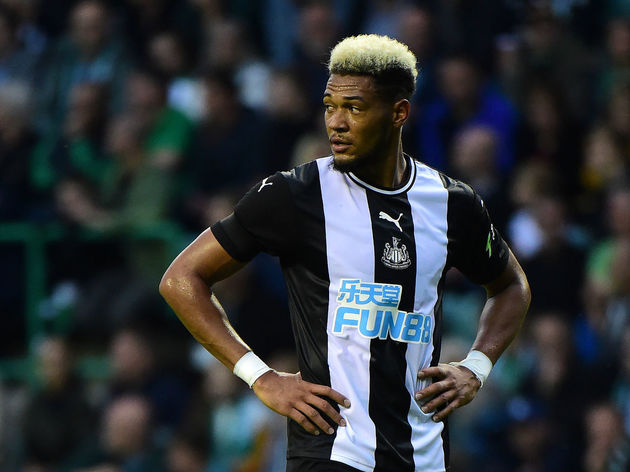 It remains to be seen who could leave the club from the central midfield area. Jonjo Shelvey and Isaac Hayden have been regulars in pre-season, so are unlikely to be sold this summer, while Bruce is also adamant that Sean Longstaff will not be leaving Manchester United

This leaves Ki Sung-yueng potentially vulnerable, having failed to start any of Newcastle's first four pre-season games, whilst Henri Saivet and Jack Colback could also be shown the door having been sent out on loan last season.