Newcastle have joined the race to sign former Tottenham forward Clinton N'Jie on loan from Marseille.

The Cameroon international spent one season in the Premier League with Tottenham where he managed just eight appearances without scoring, and was sent out on loan to Marseille for the 2016-17 season before securing a permanent move to the French side one year later. He had a productive first two seasons with Marseille and managed 22 Ligue 1 appearances last season, however has been deemed surplus to requirements during the current campaign.

Portuguese side Sporting CP came in for N'Jie and the deal looked to be a certainty, however suddenly collapsed after the two parties failed to agree terms on the proposed deal.

Instead, he stayed at Marseille and has featured just five times in Ligue 1 this season as well as starting in just one of his side's Europa League group stage matches.

It seems as though the forward is now desperate to go out on loan and get some valuable game time. According to the ​Daily Mail, ​Newcastle have joined a whole host of clubs who are interested in signing the forward on loan in January, with the Magpies fighting for their ​Premier League status next season. 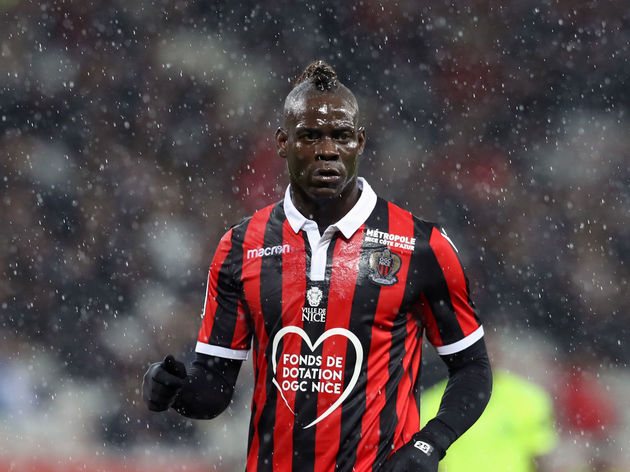 Rafa Benitez's men have also been linked with a sensational move for former ​Manchester City striker and Premier League winner Mario Balotelli, in order to try and boost their survival hopes. These reports were given a big boost after Nice president Jean-Pierre Rivere admitted it was likely the Italian would leave the club, leaving the door wide open for the Magpies to capitalise.