Newcastle in Talks With Galatasaray Over Potential Ryan Babel Move

​Newcastle United are believed to have opened talks with Galatasaray over a move for mercurial winger Ryan Babel.

The Dutchman has enjoyed two separate spells in the Premier League, first with Liverpool between 2007 and 2011 before a second with then newly-promoted Fulham for the second half of last season.

And now, according to Eurosport journalist Manu Lonjon, both Newcastle and Babel's former club Ajax have 'started discussions' with the Istanbul club over a move for the 33-year-old.

With the Magpies suffering from a number of key injury absences in recent weeks, the signing of the experienced Babel would be an astute one as Steve Bruce's side look to maintain their Premier League status. Currently, Newcastle are the second-lowest scorers in the division, with just 20 goals in 21 games.

The former Liverpool man - who scored 22 goals during his lengthy spell at Anfield - has also become a prominent member of the Dutch national side despite being the wrong side of 30 - scoring a brace against Estonia in a Euro 2020 qualifier last September. 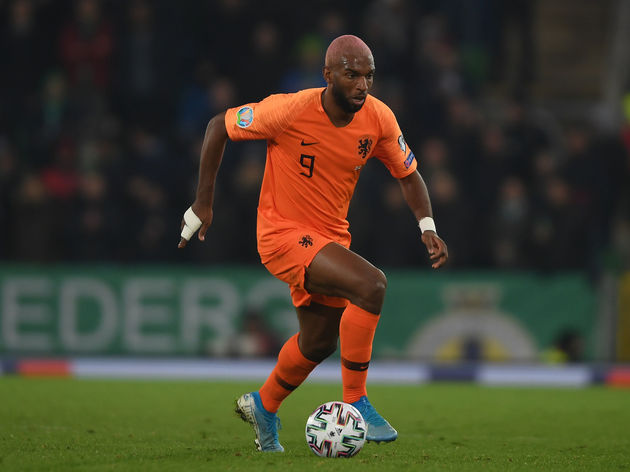 While it may only be a short-term move, Babel is certainly an affordable option financially while on the pitch, he'll provide another goalscoring option and a threat in transition.

However, as reported by Lonjon, Newcastle Liverpool