​Newcastle United will have to decide whether they want to extend goalkeeper Freddie Woodman's contract in the summer or let him run into the final 12 months of his current deal.

The 22-year-old stopper is currently on loan at Championship side Swansea and has impressed in the first half of the campaign - with only Leeds' Kiko Casilla and Brentford's David Raya keeping more clean sheets than Woodman (8) in the division.

Woodman's current deal with the Magpies means he's currently tied down to the club until the summer of 2021, but both Newcastle and the player want his future sorted out this summer. 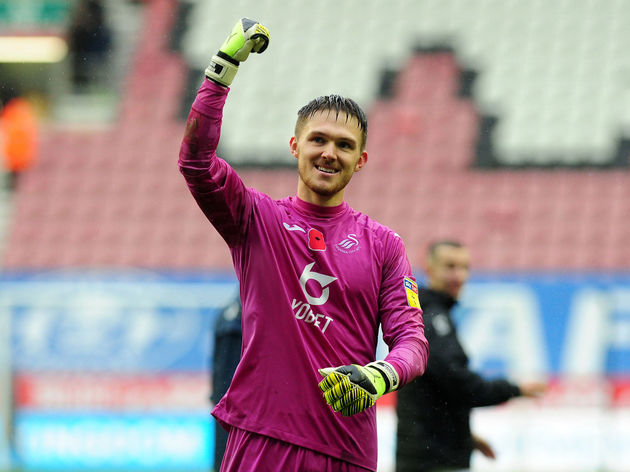 After being told he was the club's third-choice keeper two years ago, Woodman refused to sign a new deal. However, a guarantee that he'd get regular first-team football while on loan with the Swans persuaded him to sign a new deal at St. James' Park.

His impressive displays have meant that Swansea

"He’s thriving off the fact he’s playing week-in, week-out in the Championship

The Croydon-born keeper has been a fixture in Newcastle If the 22-year-old is to sign a new deal with the Magpies, he'll need regular football once more next season or at least have the opportunity of battling out with current first-choice keeper Martin Dubravka for the starting spot.