​Newcastle United are set to complete the loan signing of Schalke midfielder Nabil Bentaleb, who will move to St James' Park for the remainder of the season.

Manager Steve Bruce has been on the lookout for more midfield reinforcements during the January transfer window and appears to have settled on the former Tottenham Hotspur midfielder. As noted by the Times journalist ​Martin Hardy, Bentaleb arrived in Newcastle on Monday for a medical, and should everything go according to plan, he will complete a loan switch until the end of the season.

25-year-old Bentaleb is yet to play any first-team football at ​Schalke this season, having been banished to the reserves. He was initially dropped back in March 2019 for disciplinary reasons, and after being recalled a month later, was banished for good in late April.

His last game of club football came back in April 2019, when he managed a 23-minute substitute appearance in a 1-1 draw with Nuremberg. 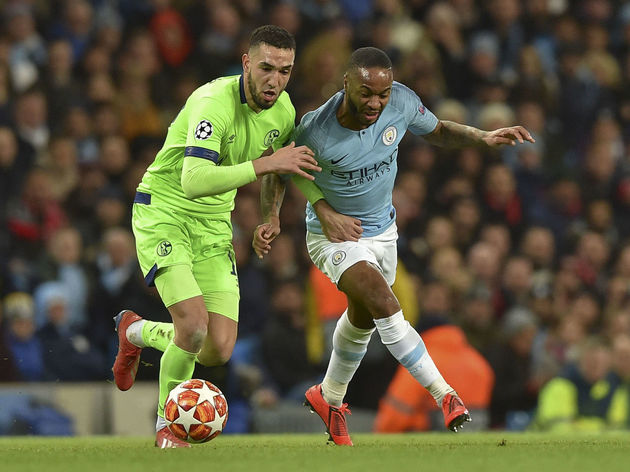 In December, he told ​Onze Mondial: ​Inter​loan could be completed in the coming days