Newcastle United boss Steve Bruce has been awarded a considerable transfer kitty, as owner Mike Ashley has given him the green light to strengthen his depleted squad in the January window.

Ashley and Bruce met during the week to discuss the Magpies' requirements in the transfer market, and the Newcastle boss had identified a number of players he was keen to bring to St. James' Park. ​ 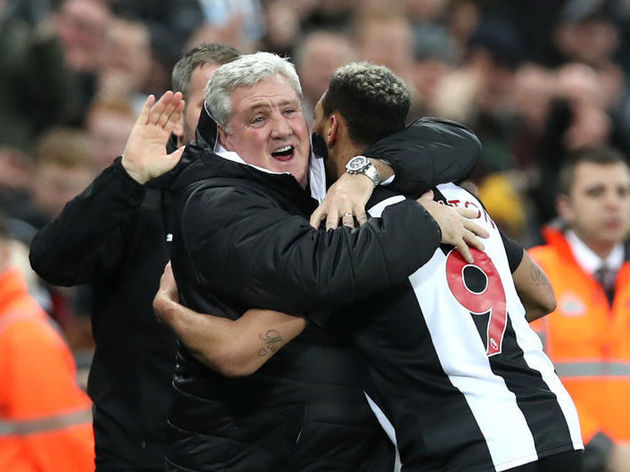 ​The Chronicle reports that the Newcastle owner agreed to provide Bruce with the cash he needs to bolster his injury-hit squad over the coming weeks, with the Premier League side linked to a number of possible additions.

The former Sunderland boss has given assurances to Ashley that he will not spend money for the sake of it, and he has targeted several key areas in the side which desperately need reinforcements.

​Newcastle will be without left-backs Paul Dummett and Jetro Willems for the foreseeable future after the pair suffered serious injuries, and Bruce confirmed after his side's 1-0 win over Chelsea that this is a position they will look to strengthen.

”With what’s looking like two serious injuries in that position in particular, then we might have to visit something, yes. 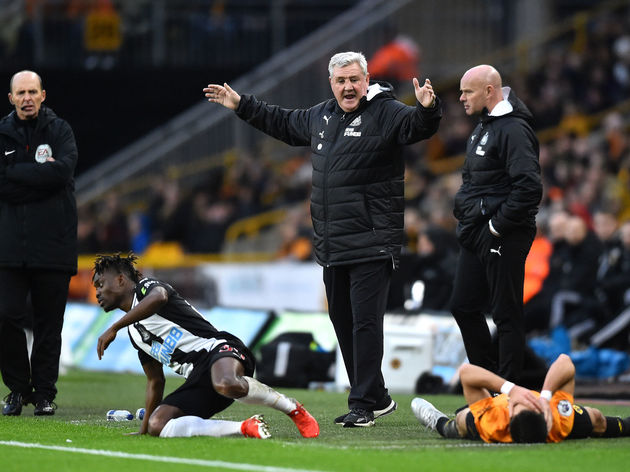 “We’ll see. I’ll have to digest all that and look, to do it too we have to leave people out of the squad to bring people in, which is never going to be easy.”

The Magpies are looking to make three signings, and they have also been linked with a move for a number of wingers, including Hull City star Jarrod Bowen. The 23-year-old has scored 16 goals for the Championship side this season, and his form has attracted Newcastle and Leeds United's interest.

The Premier League side have been handed a boost by the return of star winger Allan Saint-Maximin, who started for the hosts in their victory over ​the Blues, and assisted Isaac Hayden's late winner.