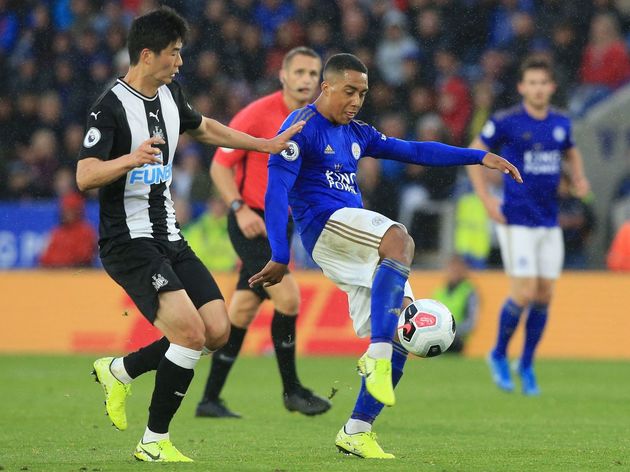 Football Insider reported in November that Newcastle are willing to listen to offers for Ki, with the South Korean not in manager Steve Bruce's plans going forward.

Celtic are currently top of the Scottish Premiership, having picked up 49 points from their opening 18 games. They are five points ahead of second-placed Rangers, but have played one game more than Steven Gerrard's men.