​Football owners don't tend to get much sympathy from supporters. In some cases the criticism aimed at them appears harsh, but for others it is fully deserved.

To be fair, his ownership did not start too badly. After buying the club in May 2007, Ashley did not take long to make his mark, replacing Sam Allardyce and his dire tactics with the ever-popular Kevin Keegan the following January. Good move - how could things possibly go wrong? 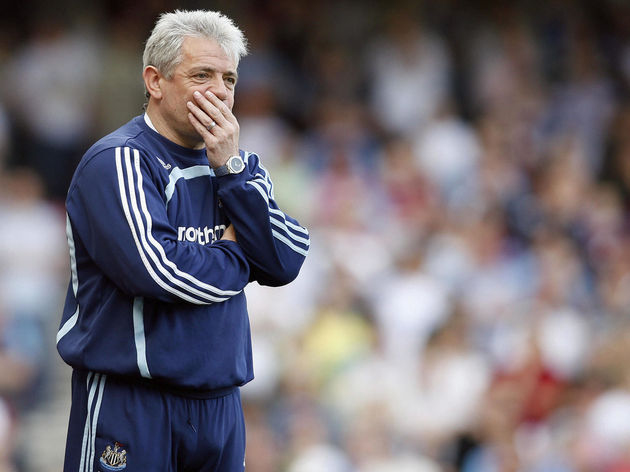 Well, it didn't take long to find out. Just eight months later, Keegan resigned, citing outside interference as his reason for leaving. A clear parting dig aimed at Ashley, and one that the fans were quick to pick up on. They wanted Ashley out, and initially it looked like they might get their wish, as the Newcastle owner announced in September 2008 that he intended to sell the club.

It seemed a sensible decision. Things had not worked out - best to move on. Only that's not what happened.

Rather than selling the club, Ashley stuck around and appointed Keegan's successor, Joe Kinnear. That's right, Joe Kinnear. Over a decade on, it is still scarcely believable that this actually took place. In came Joe, after almost four years in the managerial wilderness, struggling to even get player's names right during his dreadful four-and-a-half month reign. It was no surprise that Newcastle

A year to forget, which led to Ashley trying to sell again in 2009. Once again he failed miserably, but somehow under the reliable Chris Hughton, Newcastle were promoted back to the Premier League 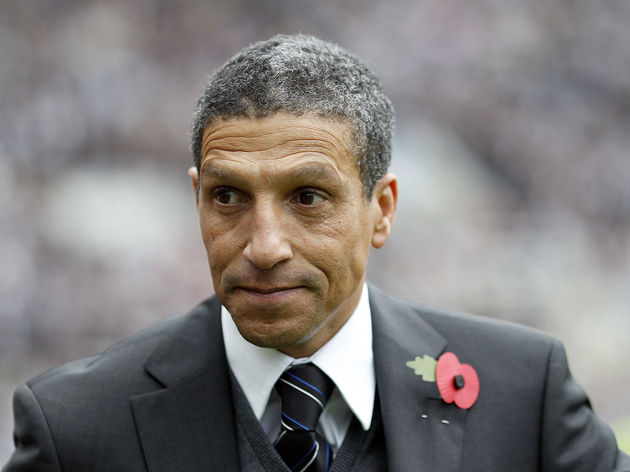 Or maybe they don't. Ashley was back in the doghouse in December 2010 when he sacked Hughton for no apparent reason. Despite leading the Magpies to the Championship

This was all getting quite tiresome now. Two respected managers had departed and Ashley showed no signs of selling up anytime soon. Still, at least the Geordie faithful had their team to get behind and their beloved St. James' Park to attend.

That was until November 2011. At this point, Ashley decided that he had not quite got the Newcastle fans to hate him enough. It was time to deliver another body blow. He decided to rename the club's ground, the Sports Direct Arena. Needless to say, it didn't go down well.

Against all the odds, Newcastle It was at this point that Ashley opted to do a Sky Sports interview. With imminent relegation a distinct possibility, the much-maligned owner announced that he would not sell the club until they won a trophy or earned themselves a Champions League place. It was painful to listen to. The poor man, he really didn't have a clue.

A year later, he hardly gave any fresh hope that he had changed his mind. As quoted by The Guardian

The relationship has only soured in the years since. Newcastle went down in 2016, before coming straight back up, and for a while they seemed to be turning things around with Rafael Benitez in charge. Then Ashley decided to let Benitez go last summer, and replaced him with Steve Bruce. The mind boggles.

Newcastle's fans really have been through the mire. Yet finally they might now get some respite. It must have been music to their ears when news broke this week that Ashley is in advanced talks to sell the club. Of course there have been plenty of false dawns before, but this time it looks like it actually will happen. 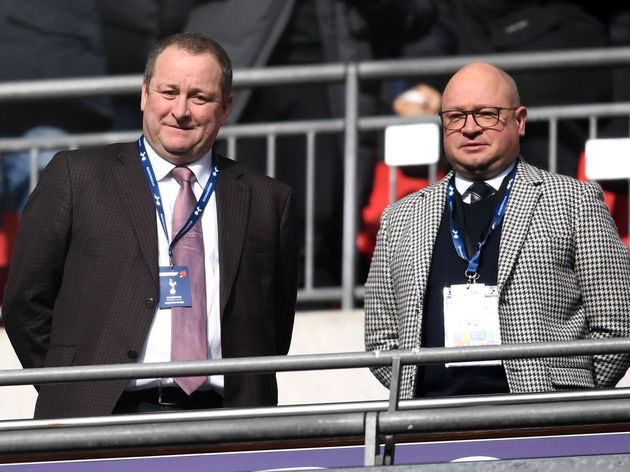 Ashley's 13-year reign appears to be coming to an end. You could say it has been a rollercoaster ride, but one with very few thrills that has left you feeling sick for most of the way, rather than an actually decent ride.

All that is left now is to deliver a final message on behalf of Newcastle's loyal supporters: don't let the door hit you on the way out, Mike.