Ritchie went on to criticise not only his teammates, but the whole atmosphere at St James' Park after the Magpies slumped to an eighth home defeat of the season courtesy of goals from Romelu Lukaku and Marcus Rashford. 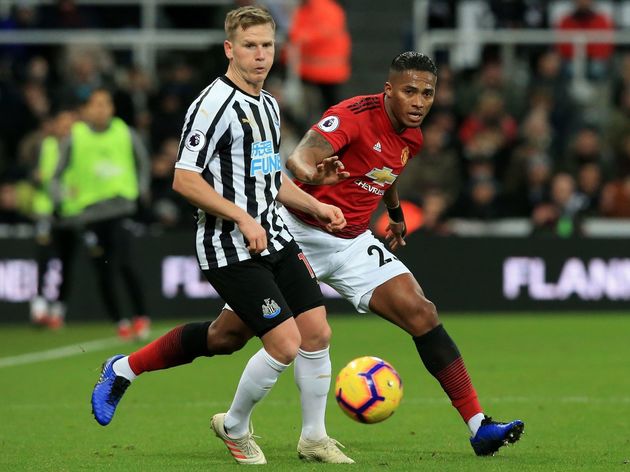 'The feeling in the stadium on Wednesday was that we're at home against ​Man Utd and we've gone one behind, and it was like it was done - it's not done.

'We need to go again because we're in a fight now."

Second half goals from Romelu Lukaku and Marcus Rashford hand the visitors all three points at St. James' Park. Reaction to follow at https://t.co/6wuhjKS0XX. #NUFC pic.twitter.com/jpuoTbx9qE

Even though the Magpies have slipped to 15th place, just two points above the relegation zone, Ritchie is taking confidence from last season when club found themselves in a similarly poor position: