​Newcastle United midfielder Matt Ritchie is rumoured to be looking to secure a surprise departure from the club this summer.

Ritchie has been with the Magpies since joining from Bournemouth in 2016, and was instrumental in helping Newcastle secure promotion from the Championship in 2017. 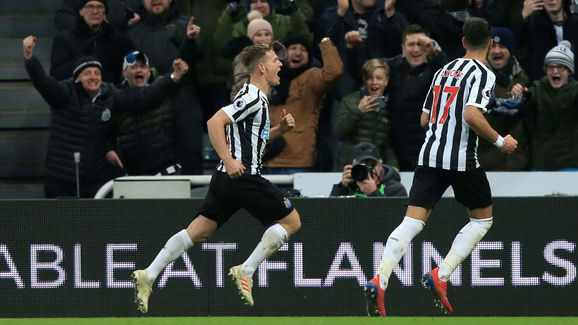 As reported by the Mirror, the Scotland international believes he has one more big contract left in his career and sees leaving the Tyneside outfit as the best option for the next stage of his career.

Newcastle are looking to make changes to their squad this summer and, despite not forcing Ritchie to the exit door, they would be willing to listen to offers for the 29-year-old if they are able to recoup all or most of the £10m they spent when signing the Scot from Bournemouth 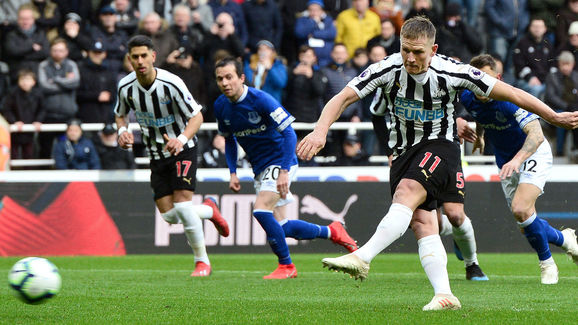 Ritchie has been used as a winger, wing back and full back by his manager and is capable of playing on both the left and right hand side. His versatility should attract plenty of suitors, both in the Premier League and Championship.

His dead-ball ability is also a key component of his game and, in a league where set pieces are so important, particularly for sides nearer the bottom of the table, many teams will be keen to recruit the Newcastle man - who has four assists and two goals this season.

 Rafa Benítez has been speaking about Newcastle United's @premierleague game against @Arsenal on Monday night and confirmed the majority of his squad are fit to face the Gunners.

A surprise victory at the Emirates would take Newcastle to 38 points and virtually assured of another year in the top flight. It remains to be seen whether Ritchie will make the trip to London with his teammates, and his absence could be an indication of the Scott's future at the club.