The 23-year-old has not started a game for Gladbach since April last year and has fallen way down the pecking order at the Borussia Park.

Newcastle tried to sign De Jong from Twente in 2012, but it was Borussia who won the battle for his signature when they paid over £12million.

Newcastle have keep tabs on De Jong's situation and opened talks with Borussia in December - and now the deal has finally been agreed.

De Jong, who still hopes to make the World Cup with Holland, is now travelling to England - where Newcastle he will have his medical in the next 24 hours.

Newcastle and Paris Saint-Germain have reached an agreement in principle over the transfer of midfielder Yohan Cabaye to the Ligue 1 club.

Press Association Sport understands the French side, who had a £14million bid rejected on Sunday, have made an improved offer and will now seek to tie up a deal subject to personal terms and a medical.

The news will come as a blow, if not a surprise, to manager Alan Pardew, who admitted on Monday afternoon he was not confident of retaining the services of the 28-year-old France international after PSG formalised their interest.

Pardew was clueless when the reporters quizzed him about the player, and looked as though he hadn't the foggiest idea what Mike Ashley had planned.

And that wasn't too far from the truth.

Does Ashley feel the need to talk transfers over with the team manager ... or even more important ... does he know Pardew exist?

It's a bizarre relationship, the like of which I have never seen before. 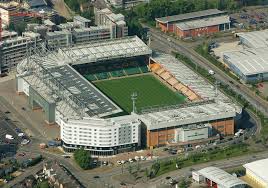 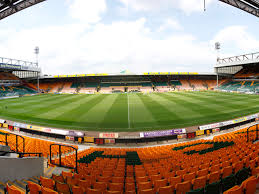 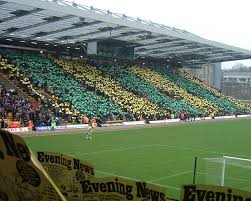