​Newcastle are expected to accept a low fee for Jack Colback when the January transfer window opens to allow the midfielder to leave St James' Park.

With less than a year remaining on his current contract, Colback was expected to depart the club over the summer following a successful spell on loan at Nottingham Forest last season where he made 38 league appearances for the Championship club. However, according to The Chronicle

The Magpies are said to be prepared to listen to cut-price offers in January to ensure that Colback does not leave on a free transfer when his contract expires next summer.

Colback has been at NewcastlePremier League 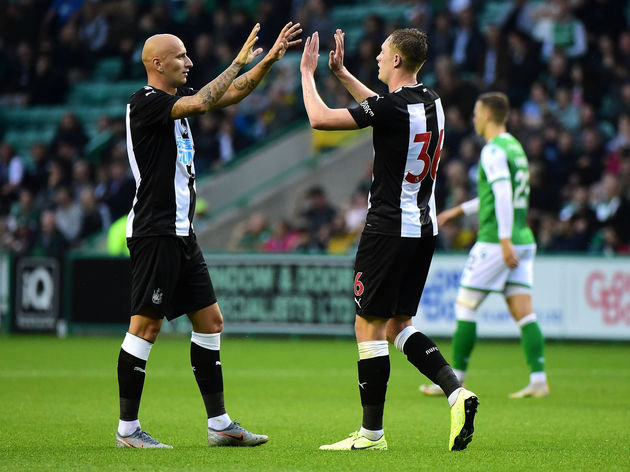 Yet he has failed to appear for the first team over the past two years and has been left out of the 25 man squad by Steve Bruce this season. Having fallen behind the likes of Sean Longstaff, Isaac Hayden, Jonjo Shelvey and Ki Sung-yueng, it appears there is no way back for the holding midfielder.