Newcastle United's potential new owners are reportedly already looking at players to sign in the next transfer window, with Club Brugge's Emmanuel Dennis and Napoli's Dries Mertens​ the subject of enquiries.

The Magpies are also considering making Nabil Bentaleb's loan deal from Schalke permanent, though they want to pay less than their current buying option of €10m.

The future owners of Newcastle are starting to prospect.
They sent emissaries to inquire about the situations of Emmanuel Dennis (Bruges) and Dries Mertens (Naples).

As reported by Eurosport France journalist Manu Lonjon, the incoming ​Newcastle owners have made enquiries about the current situations of Dennis and ​Mertens.

The 22-year-old Dennis, who can play as a winger or as a striker, has been impressive for Club Brugge this season, making 33 appearances and scoring nine goals. Meanwhile, the 32-year-old Mertens, whose ​Napoli contract expires at the end of June, has experienced a slight decline this season but remains a consistent goalscorer for I Partenopei, scoring 12 goals in 29 appearances. Both would add bite to a Newcastle attack that has notably lacked it this season, with the likes of Joelinton, Andy Carroll and Dwight Gayle struggling to find the net. 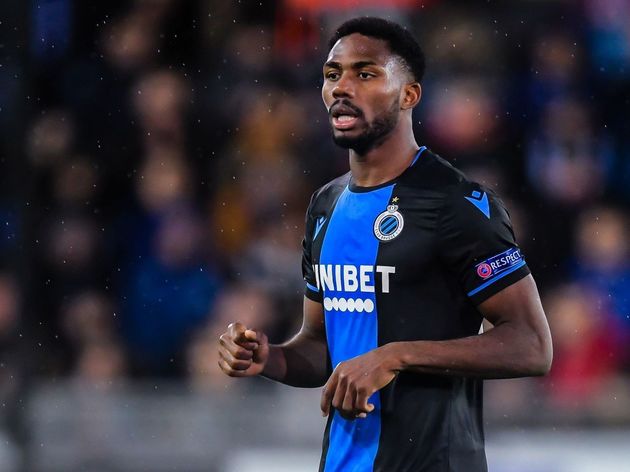 Meanwhile, Newcastle are also considering making "a firm commitment" to signing on-loan midfielder Bentaleb on a permanent deal, according to ​SportBild (via ​Sport Witness). The Algerian international made just three appearances for the Magpies prior to the league's postponement in March, but failed to impress.

​Schalke are keen to sell the player in order to avoid being forced into the sale of some of their more important players. Newcastle are willing to take him off their hands, "but possibly not at the amount negotiated" - which would imply they are hoping to pay less than their buying option of €10m. This comes as N​ewcastle edge closer to a take​over by businesswoman Amanda Staveley, who has partnered with Saudi Arabia's Public Investment Fund and private equity firm Reuben Brothers in a bid to take over the Magpies.