​And so it begins. As the Newcastle United takeover led by Amanda Staveley and backed by Saudi Arabia’s Public Investment Fund (PIF) gradually moves towards completion, attention is already turning to the huge sums money that could soon be pumped into the club.

Despite breaking their transfer record twice since January 2019, Newcastle have largely been underfunded during the Mike Ashley era, suffering two relegations from the Premier League under his ownership and failing to be competitive more often than not when European football had been a staple at St James’ Park in the late 1990s and early 2000s. 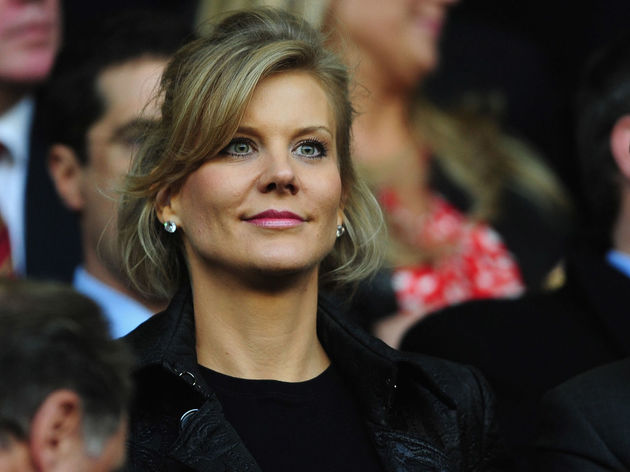 The prospect of overdue investment coming in the next few months and years has even questionably served to quieten justifiable concerns about Saudi Arabia’s human rights record.

The Daily Mirror writes that the initial cash injection will amount to £200m, part of a predicted programme of investment every three years.

Make no mistake about it, what this is not is simply a £200m purse for the upcoming transfer window. That means a bizarre dream Newcastle XI for next season circulating on social media that includes 21-year-old superstar Kylian Mbappe is still as unlikely as ever.

The Mirror writes that the £200m is only partially for investing in players – even relaxed Financial Fair Play rules during the coronavirus crisis wouldn’t allow for that level of owner-investment on players. Rather, it will also pay for general club improvements.

That will cover spending on infrastructure, which is freely allowed by FFP, including things like upgrading training and academy facilities, as well as improving business processes that will help Newcastle become more profitable in a commercial sense further down the line.

In the latter sense, the Mirror notes that Newcastle’s new owners would expect to rake in £50m extra per season within the next five years. The newspaper also writes that investment reviewed every three years is intended to build Newcastle into a Champions League club. It will therefore likely be a slower growth than at Manchester City, for example, where the club qualified for the Champions League within three years in a less competitive Premier League and won the title only a year after that.

It is said further investments beyond the initial £200m will be made available if Newcastle are making progress. Based on the aforementioned time frame that could be 2023.