Hall, who sold the Magpies to the Sports Direct owner 12 years ago, explained that the relationship between Ashley and Newcastle fans soured quickly and also suggested that the club are further away than ever from winning a piece of silverware. 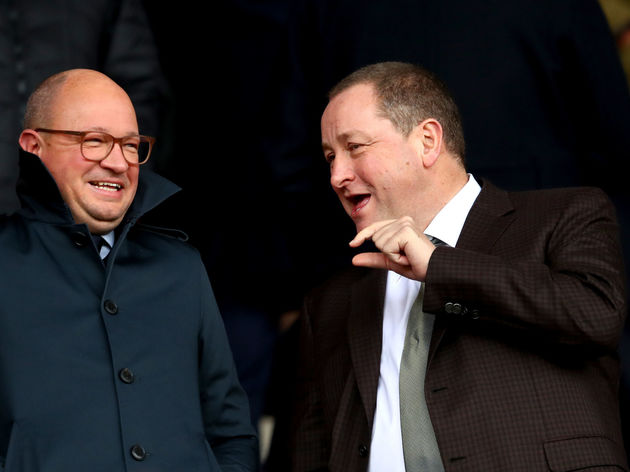 Speaking to the Daily Star

“Mike came with the best intentions. I firmly believe that. He wanted to globalise ​Newcastle and to use the club to market his brand of goods in the Far East. The Metro Centre tycoon suggested that the speculation about a potential sale being on the cards is perhaps not as close as some fans of the Premier League club would like to believe, claiming that there is no offer on the table as of yet - as far as he knows.

Sir John Hall quoted in the Daily Star. The line: "He wanted to globalise Newcastle and to use the club to market his brand of goods in the Far East" - This is where alarm bells should have been ringing. #NUFC was never going to a priority, it was to be a vessel for SD. pic.twitter.com/xXzUKYZJeN

“But it’s imperative whoever he sells to has the finance to take this magnificent club forward. It’s not just about coughing up £300m – and from what I hear, there’s nothing yet on the table – but having the resources to change the whole club and buy players who can take us to we’re we should be.”