​Former Newcastle striker Luuk de Jong has opened up about his short stay with the club, admitting it wasn't the right move for him at the time.

De Jong moved to the Magpies on a loan spell in the second half of the 2013/14 season, but struggled to make an impact in the Premier League, failing to score a single goal for the club in 12 appearances.

In an interview with Voetbal International, quoted by ​The Shields Gazette, De Jong discussed his time at St James' Park, as well as an equally difficult spell with Borussia Monchengladbach, saying: "I 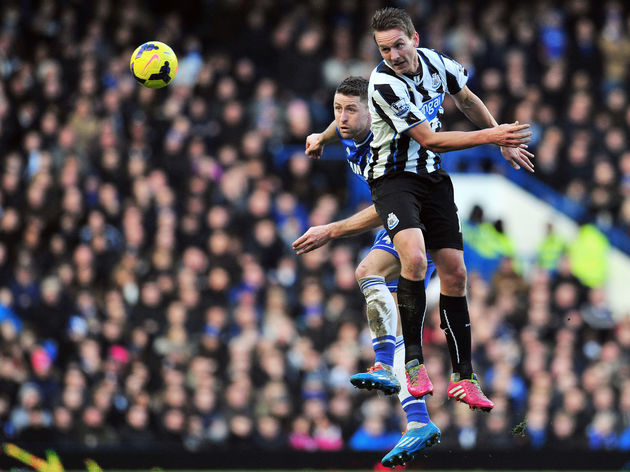