Florian Lejeune Reveals How He Would Dispose of a Dead Body, Because Newcastle Are Odd

Newcastle United's Florian Lejeune has shed light on how he would dispose of a dead body following a rather strange question from a club fan.

In the 'tombola' section of the Magpies' matchday programme fans are able to pose questions on any topic to their favourite Newcastle stars, something that often leads to a plethora of bizarre queries.

On this occasion, it was the centre-back who was on the receiving end of the peculiar question, forcing him to answer on how he would get rid of a dead body if he only had one hour to do so. 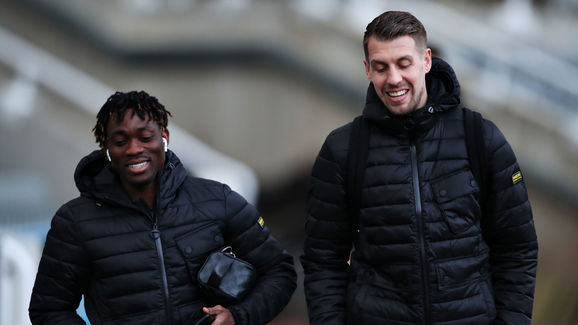 As quoted by the ​Daily Mail, ​Lejeune said: "I'm watching a series at the minute called 'You', and it is about that! I would put it in the boot of my car, drive out to sea, put it on a boat and throw it into the sea with weights on it."

The 28-year-old has only made five ​Pre​mier League appearances all season, including a disastrous performance against Leicester on New Year's Day, and evidently the defender may be spending a tad too much time watching Netflix.

Fielding a more normal question, Lejeune was then asked who he would like to be for the day if he could be anyone in the world, responding with a more regular answer.

"Not for one day, but just for a game I'd like to be ​Lionel Messi," he stated. 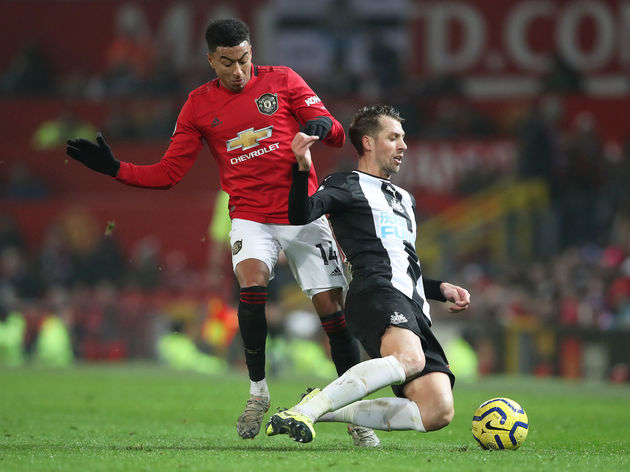 However, the Frenchman will be hopeful he can make a greater impact on the pitch than in the matchday programme in the coming weeks with the defender only making the bench in Saturday's smash and grab 1-0 victory over Chelsea.

The result lifted the ​Magpies up to 12th in the Premier League table and made sure Steve Bruce's side sit seven points clear of the relegation zone, despite their continued injury crisis.