Colback wants to finalise the next step in his career in the next 48 hours, as he mulls over Sunderland’s latest offer of a new deal to keep him at the Stadium of Shite. 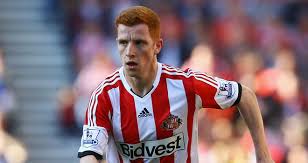 Sunderland’s bid is significantly improved, and has met the demands which Colback’s representatives were originally looking for.

There are 11 clubs on Colback’s trail, including Newcastle, Everton, Hull and West Ham, with the latter at the forefront of the queue to sign him.

Killingworth-born Colback is thought to be wary of the baggage which would accompany a switch to St James’s Park.