​Brighton welcome Newcastle United to the Amex Stadium on Saturday, knowing a win would push them closer to survival in the Premier League.

The Seagulls lie 17th, three points ahead of Cardiff City with a superior goal difference, but are without a win or goal since beating Crystal Palace at the beginning of March. Chris Hughton's men were close to securing a valuable point last time out, but a Christian Eriksen goal - two minutes from time - meant they left the Tottenham Hotspur Stadium with nothing.

With a trip to the Emirates ahead followed by the daunting task of Manchester City at home, this match may represent the best chance Brighton have to pick up points in their remaining fixtures.

Brighton welcome ​Anthony Knockaert back from suspension​, his importance underlined by the fact he scored their last goal in the league - six weeks ago.

Top scorer Glenn Murray and Solly March are pushing for recalls after starting on the bench against Spurs. 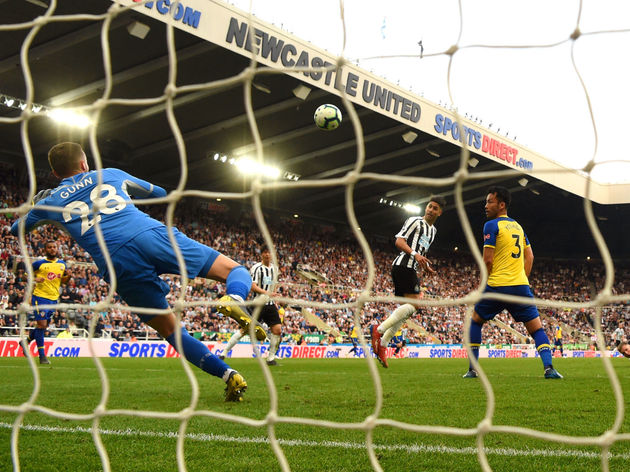 Hughton often rotates his full-backs so Gaetan Bong and Bruno could come into contention, while h

​The Magpies record signing Florian Lejeune and Sean Longstaff remain long term casualties, and are hoping to be fit for pre-season after suffering knee injuries.

​A Baram Kayal goal was enough to give Brighton the win at St. James' Park during the reverse fixture in October last year.

In 2017/18, ​Brighton won this fixture 1-0 and haven't conceded against Newcastle since both teams were in the Championship. 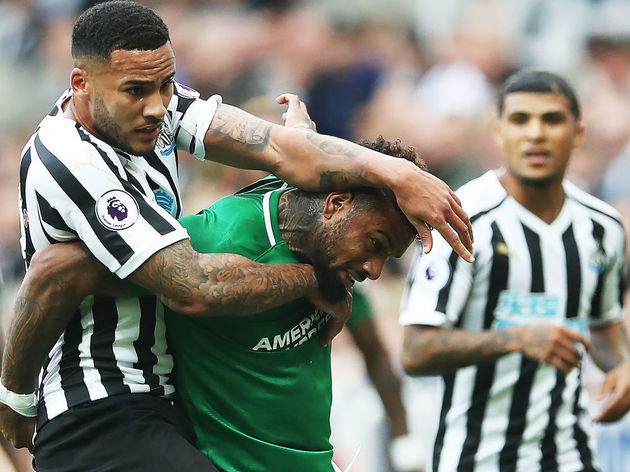 This fixture has taken place in three different divisions, with Newcastle victorious on eight occasions, Brighton six and three matches ending in draws.

Brighton are in dire form at the moment, and with five defeats in their last six games, they are on their worst run in Premier League

A win against Millwall in the quarter-final of the FA Cup represents the only victory in their last eight games in all competitions. In contrast, Newcastle are playing well, gaining eight points out of a possible 15. They have won the last two and a win would take them up to 11th, four points off the top ten.

Here's a look at both teams' results in their last five matches:

Brighton will be desperate for three points but that could fall into Newcastle's counter attacking hands.

The first goal will be crucial in this game and if Brighton don't get it, it could be a long afternoon for Chris Hughton's side. 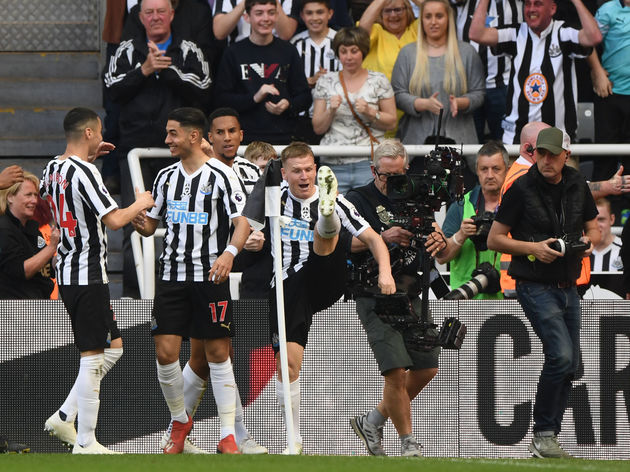 Despite being safe, Newcastle won't rest on their laurels and will want to achieve a second successive top half finish. Expect a nervy affair with some late, late drama.