Newcastle forward Ayoze Perez has played down speculation that an exit from the club is guaranteed, though he has admitted that he'll have several "options" this summer.

The 25-year-old has been in superb form for the Magpies this season, and he netted the first hat-trick of his career at the weekend in a comfortable 3-1 win over Southampton at St James' Park.

Perez's impressive performances, coupled with Newcastle's inability to make any significant headway in the transfer market, has fuelled speculation that the Spaniard may leave the club this summer - but Perez insists that quotes suggesting he is actively looking to leave the club were poorly translated.

“I just said that in summer there are going to be options. That means I have done something well. But it doesn’t mean I’m going to leave 100%.

“It’s going to be a difficult decision. It depends on a lot of things.

“It has been five great years, and I cannot thank enough Newcastle what they have done for me. I wasn’t even professional when I signed for Newcastle. I always have that in mind. 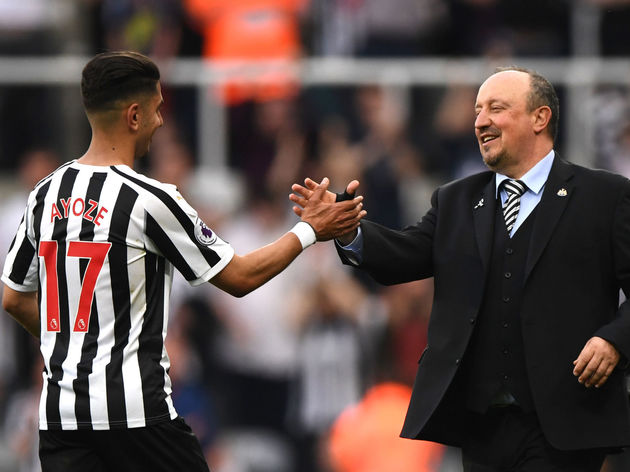 “Obviously, we all want him to stay – it means a lot for this club,” Perez added.