​Explosive winger Allan Saint-Maximin's future at St. James Park is in serious doubt after reports of a fallout with Magpies' boss Steve Bruce.

The Frenchman was left out of the Magpies' starting XI for their draw against Burnley with what was first reported as a hamstring injury. 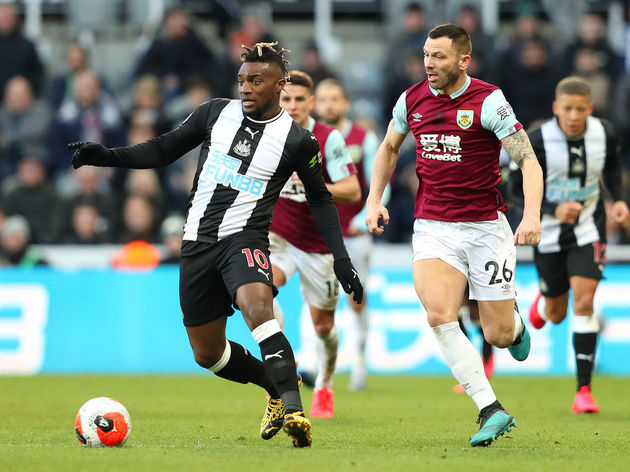 Bruce also called the winger a doubt for Tuesday's FA Cup tie against West Bromich Albion due to the injury, but the Mail report that he is fully fit and available for selection – instead being sideline due to a rift between the pair regarding tactics.

Wolves have ​previously been linked with Saint-Maximin, and Palace are also monitoring his situation after a number of exciting performances this season endeared the electric forward to  ​Newcastle fans.

His pull was on show during the weekend's turgid draw against Burnley as the home crowd sang for his introduction as the game petered out to a 0-0 draw. 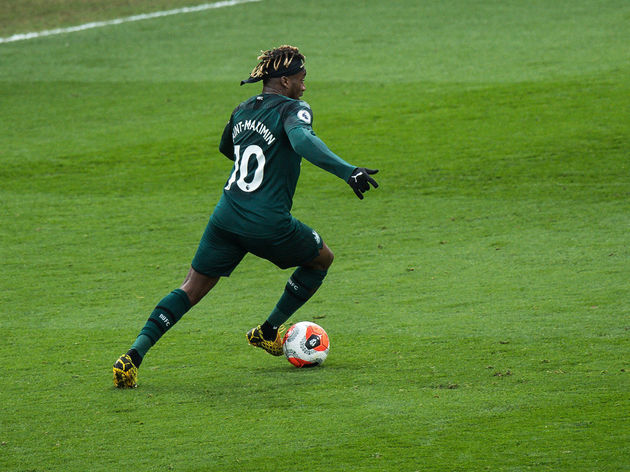 Bruce said on the weekend of Saint-Maximin's exclusion from his starting lineup: "I didn’t detect he was right all week in training. The Magpies are far from safe in the Premier League's relegation battle after a run of just one win in ten, which the Mail report has left the squad questioning that they perceive to be negative tactics implemented by their manager.

Newcastle play the ​Baggies in the FA Cup at the Hawthorns on Tuesday night before recommencing their Premier League survival bid against Southampton on Saturday.